CALEDONIA -- Police reminded everyone to wear their seat belts after a bad crash Tuesday night on 7 Mile Road.

It happened between Foley Road and Botting Road -- and police called it a "near head-on crash." It appears to have involved two vehicles.

They said "miraculously, everyone survived."

It's unclear whether anyone was hurt -- nor the extent of those injuries. 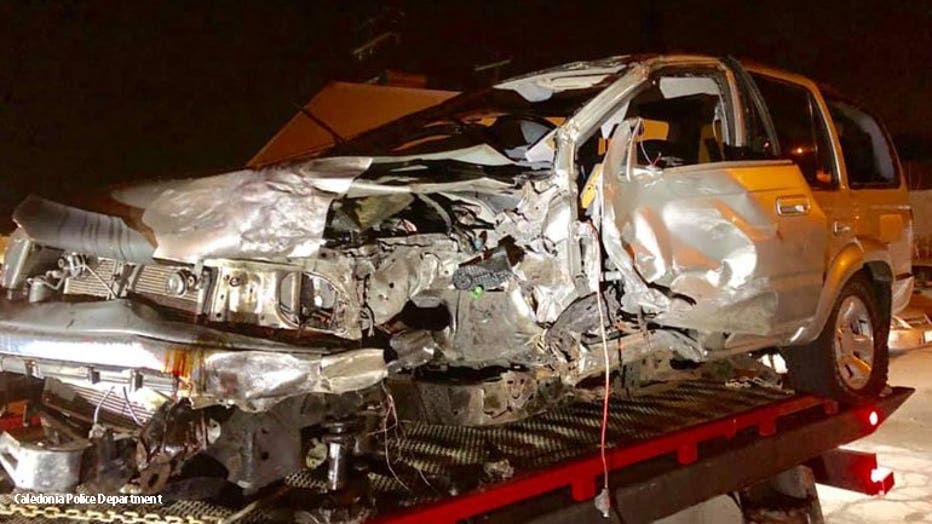