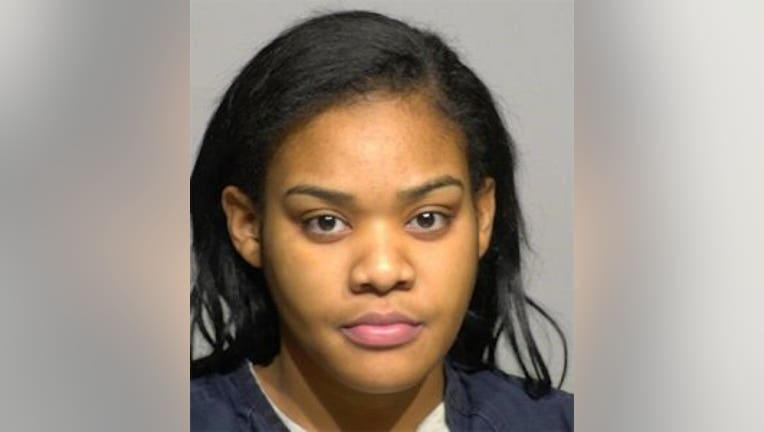 MILWAUKEE -- Shantaivous Charleston, 22, of Milwaukee faces charges of second-degree recklessly endangering safety and causing injury by operating a vehicle while under the influence.

According to a criminal complaint, Milwaukee police responded to a call of a multi-vehicle crash near N. Water Street and Humbolt Avenue on Nov. 25. When police arrived, they found several, severely damaged parked cars and a 2010 Ford Taurus flipped onto its roof in the middle of the street. In total, five cars were damaged.

Police found Charleston trapped inside the flipped car. After attempts by police, the Milwaukee Fire Department was able to remove her from the wreck. Officers noticed that Charleston was slurring her speech, had red glassy eyes, and smelled of alcohol.

One officer discovered that one of the parked cars struck by Charleston had two people inside it. One of those people said that they saw Charleston's car run a red light at a nearby intersection. They did not have enough time to exit their car before Charleston lost control of her car and hit them. One of them was unharmed, the other was bruised and bumped their head.

According to information from the Taurus' airbag control system, the car didn't brake and was going roughly 84 miles per hour before impact -- the speed limit there is 25 miles per hour.

Charleston was taken to the hospital where blood and chemical tests were taken. The results are still pending.