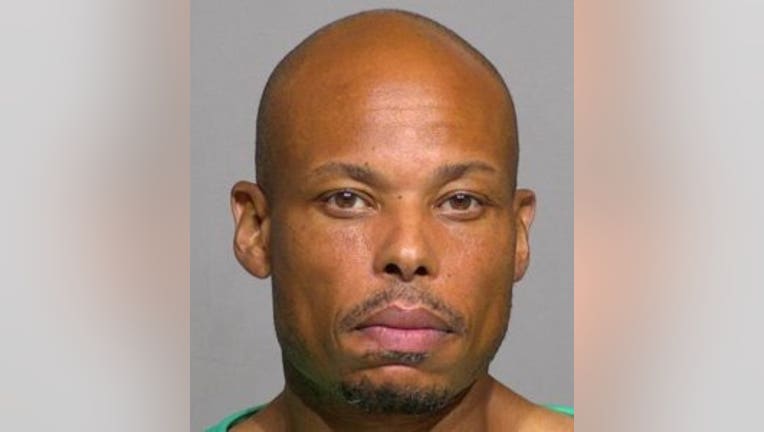 MILWAUKEE -- A 42-year-old Milwaukee man was charged on Tuesday, July 21 with one count of receiving compensation for human trafficking and one count of soliciting prostitutes.

According to a criminal complaint, a victim told police that Stone forced her to place ads on various dating sites to make money in exchange for sex acts.  The victim told police that she was forced to perform such acts for money from April 29 through July 4. The victim also said that Stone battered, slapped and choked her on multiple occasions. The victim stated that Stone threatened to "knock out all her teeth," on one such occasion, if she did not continue to post ads and pay him back for expenses. According to the complaint, Stone told a family member of the victim that he was owed $10,000.

On July 7, officers were informed that Stone had become similarly involved with several additional victims. The victim told police that, on one occasion in May, she and another victim were taken to Illinois with Stone to perform "dates."

Stone is due in court for a preliminary hearing on July 31.