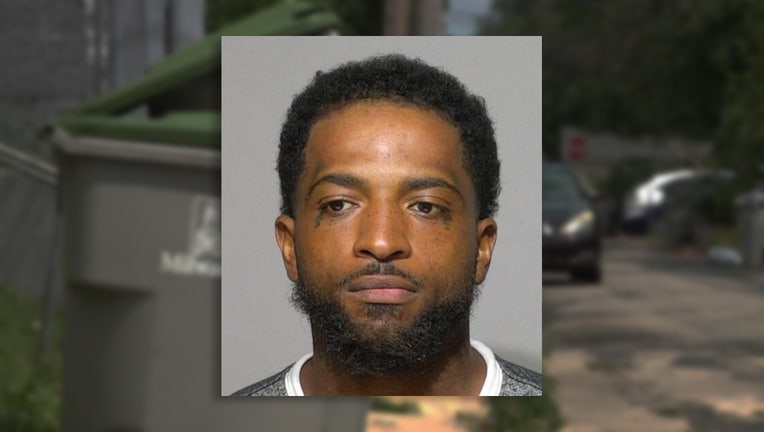 MILWAUKEE - A Milwaukee man has been charged with first-degree intentional homicide for the death of a woman whose body was found near 11th Lane and Center Street on Saturday morning, Aug. 1.

Police said Robert Daniels, 36, of Milwaukee turned himself in, informing officers that he killed the woman and dumped her body in a City of Milwaukee garbage cart.

According to a criminal complaint, Daniels told officers that he "got into it with someone" and things got out of hand.

The complaint states that on Wednesday, July 29, he and the victim -- who he had known for years -- were together near 12th and Hadley and, as the night progressed, they got into an argument.

When the victim left, the complaint states that Daniels told officers he chased after her and eventually caught up to her near 12th and Center -- one block south.

There, Daniels admitted to police, the argument grew more physical. He told police that he punched and began strangling the victim after she allegedly bit him on the face. Daniels said, the complaint states, that he strangled her until she stopped moving and then "started to freak out" when he realized she was dead. 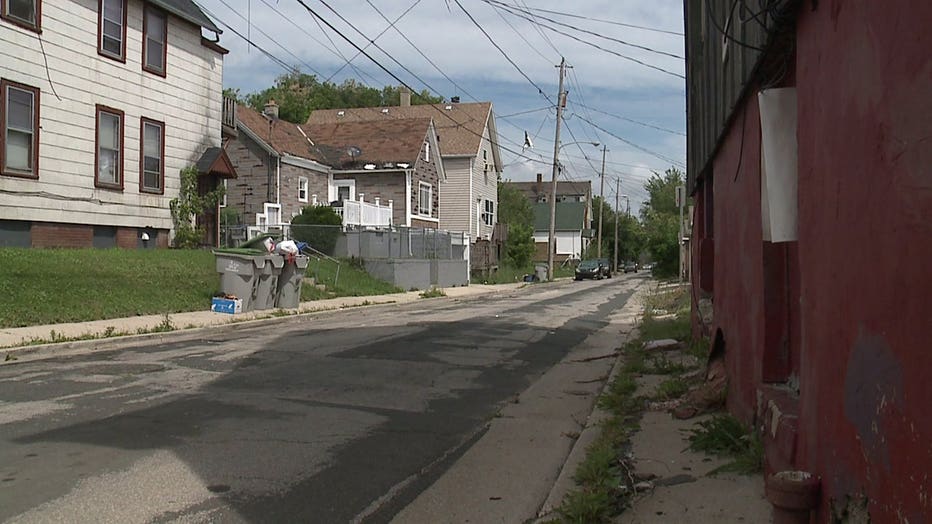 Daniels stated that he then put the victim's body in a nearby garbage cart and covered it with sheets and other items that he found in an attempt to hide it.

At the scene, police found the victim on Aug. 1 just before 5 a.m. A medical investigator stated that the victim had been bleeding significantly, and had swelling and bruising to the face. An autopsy determined the cause of death to be asphyxiation and ruled it a homicide.

The victim had been reported missing the previous day, July 31.