MILWAUKEE -- A 32-year-old man was shot and wounded by a stray bullet on Milwaukee's north side late Wednesday, December 21st.

Officials say the shooting happened around 10:15 p.m. in the neighborhood near 39th and Wright. The victim told investigators people in two separate cars were shooting at each other when he was struck by a stray bullet.

The suspects fled the area in the vehicles.

The victim was treated by the Milwaukee Fire Department. He was then taken to a hospital where he was treated for a non-life threatening gunshot injury. 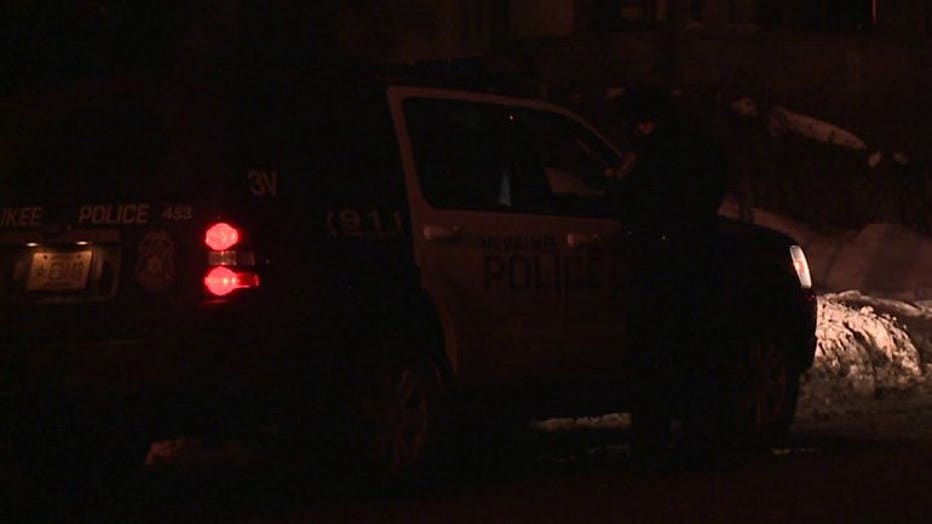