MILWAUKEE -- A man took his time burglarizing a grocery and tobacco store near 12th Street and Vliet Street in Milwaukee Monday night, June 10.

Milwaukee police said the man broke into Omar Cellular and Tobacco, located at 1215 W. Vliet Street, around 11:30 p.m. Police said he spent nearly three hours going in and out of the building, and ended up taking 25 cases of juice, eight cellphones valued at more than $5,000, more than 100 packs of cigarettes, and cash. 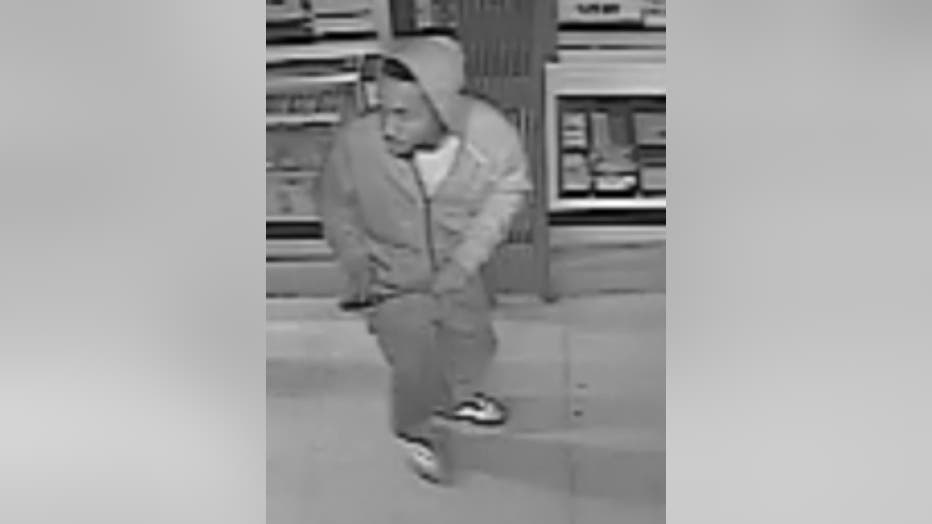 Authorities said the man could be heard talking to another person in the surveillance video, but no other person was ever seen.

The man was described as black, 18 to 28 years old, standing 5'10" tall, and weighing 150 pounds. He was last seen wearing a gray zip-up hooded sweatshirt, light-colored jeans, and black and white tennis shoes. 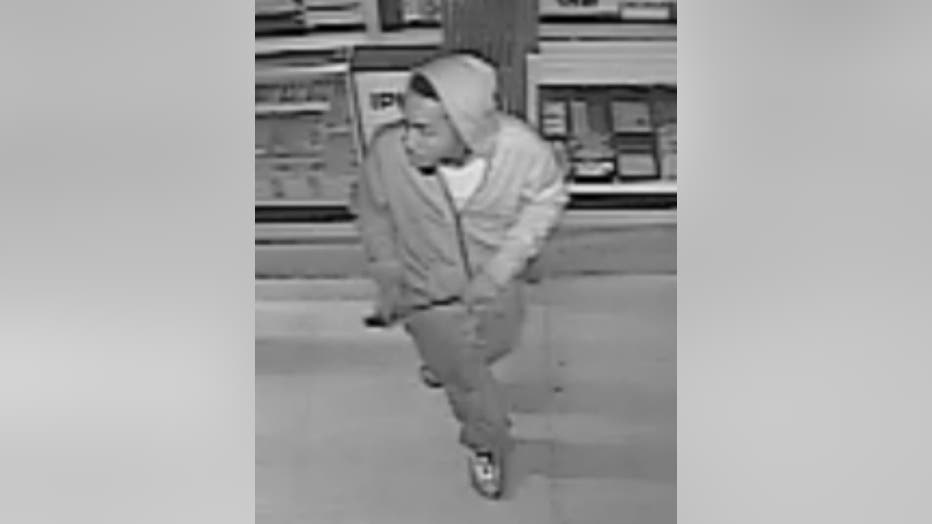 Anyone with information was asked to contact Milwaukee police at 414-935-7360.