MILWAUKEE -- A man in his 30s was shot near 104th Street and Congress Street early Saturday, Nov. 23.

It happened around 12:30 a.m. When officers arrived, they found a man in his 30s suffering a gunshot wound to the leg in a nearby alley.

A woman was found helping the man with his injuries. She was the same person who called in the shooting.

The man was transported to the hospital for treatment of his injuries.

The circumstances of what led up to the shooting were under investigation. Officers were still on the scene around 6 a.m. Saturday. 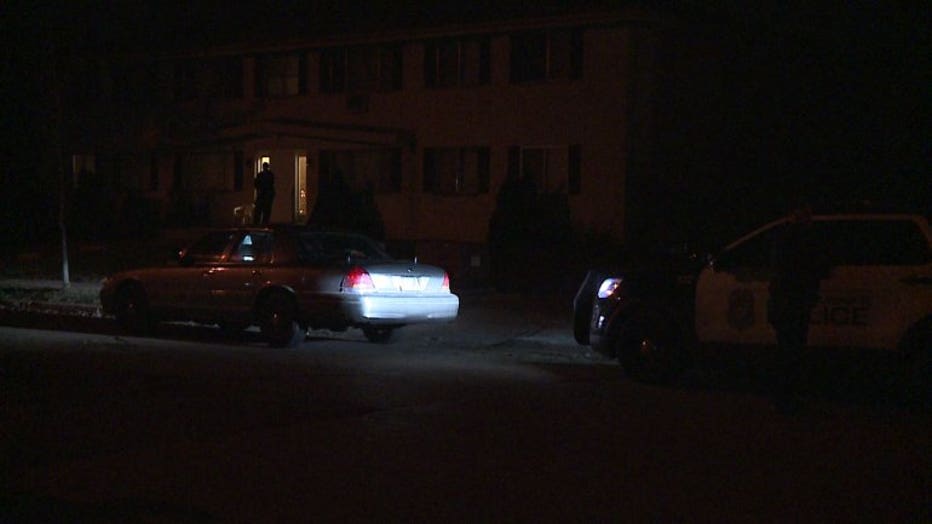 Shooting near 104th and Congress