MILWAUKEE -- Milwaukee police are investigating a shooting that happened Tuesday night, Jan. 1 near 36th and Burleigh. It happened around 8:15 p.m.

According to police, a 35-year-old man suffered a serious gunshot wound during a robbery attempt. He was taken to a hospital for treatment. 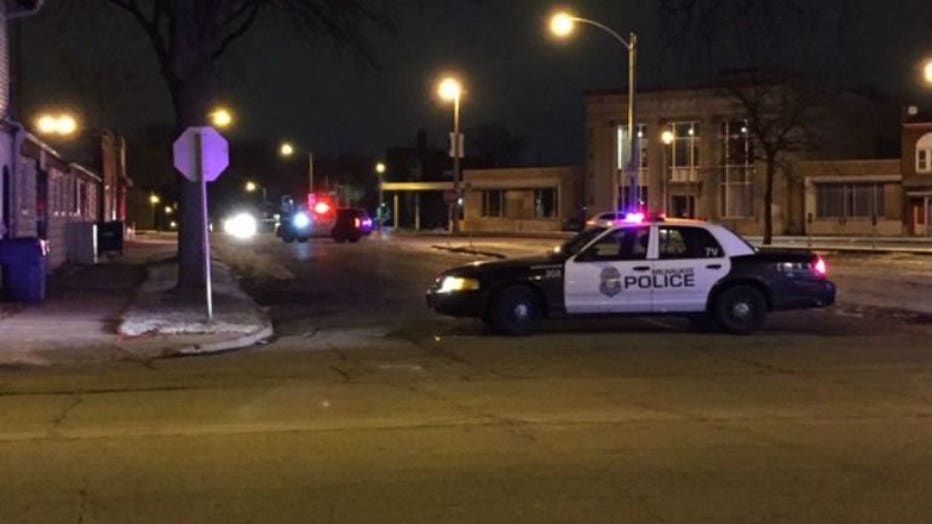 Two females were taken into custody in the area of 38th and Burleigh in connection with the shooting.