MILWAUKEE -- Milwaukee police are investigating a shooting that happened early Monday morning, May 21 on the city's north side. 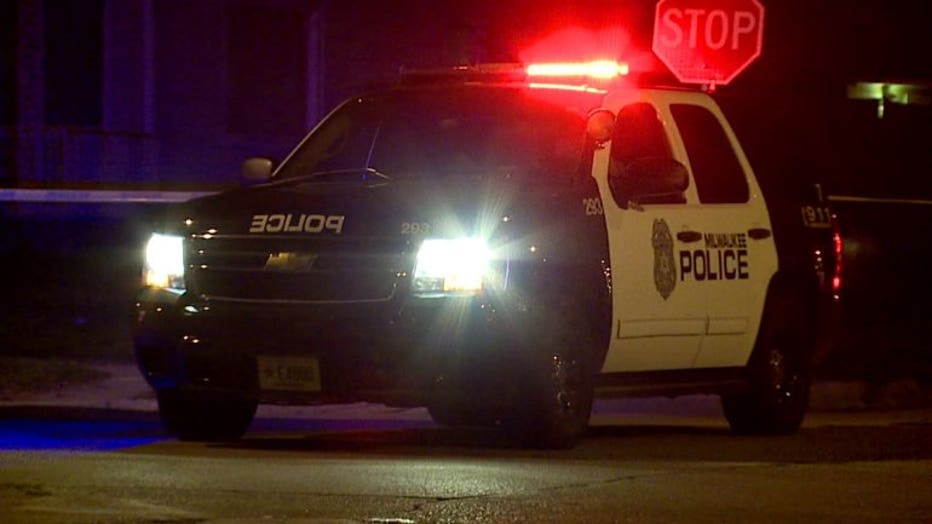 Shooting near 39th and Hampton 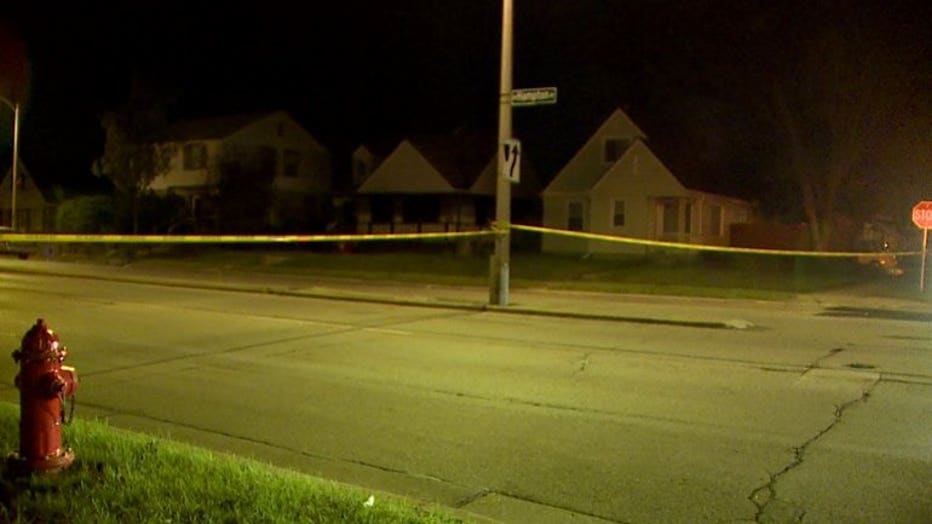 Shooting near 39th and Hampton

Police said a man, 22, was at a gathering with friends when he was shot. The circumstances that led to the shooting are still being investigated.

The victim was taken to a hospital by MFD for treatment of a non-life threatening gunshot wound.