MILWAUKEE -- Milwaukee police are investigating a shooting that happened early Thursday morning, May 10.

According to police, a 34-year-old man was approached by the male suspect and was shot during unknown circumstances.  The victim suffered injuries not believed to be life-threatening, and he was taken to the hospital.

MPD continues to seek the suspect and determine a motive. 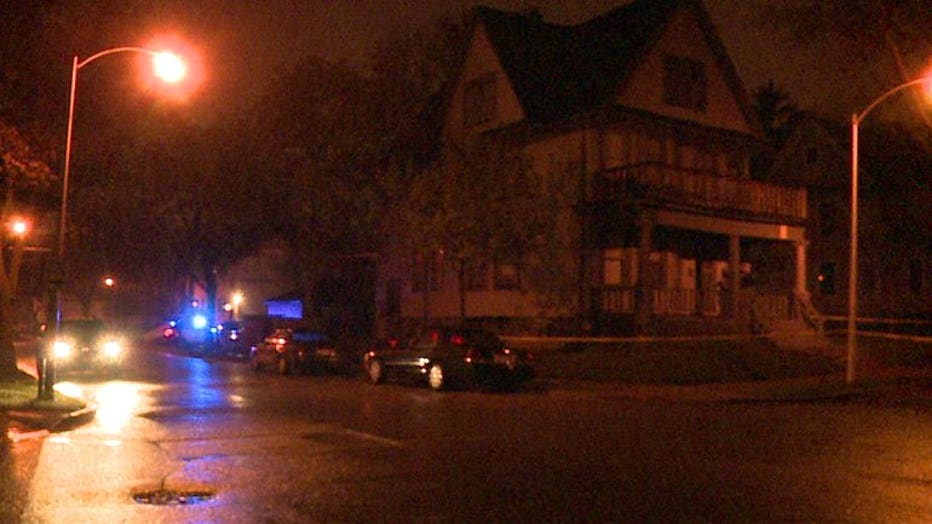