MILWAUKEE -- Milwaukee police are investigating a shooting that happened Monday night, April 23rd  in the area of 32nd and Clybourn.

According to police, a 26-year-old  man suffered a non-fatal gunshot wound.  Police say it appears that the subjects were shooting at each other. 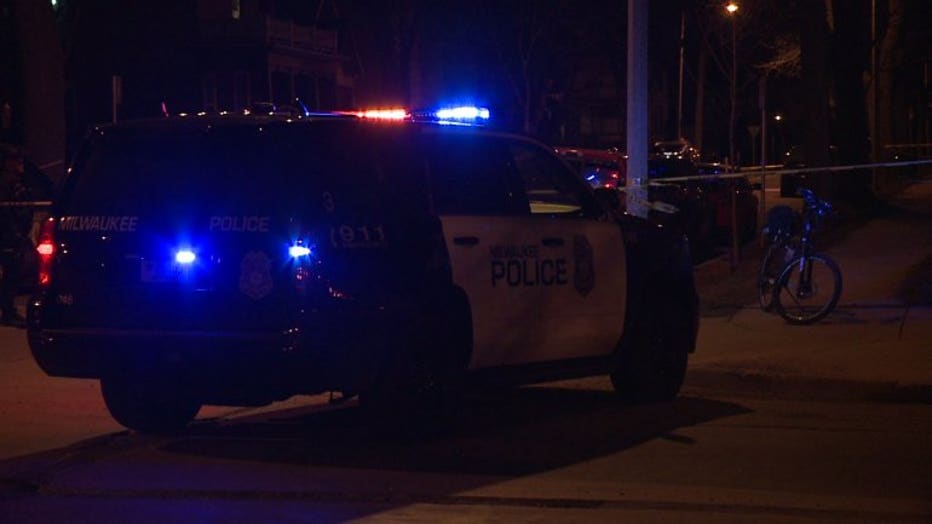 Shooting near 32nd and Clybourn in Milwaukee 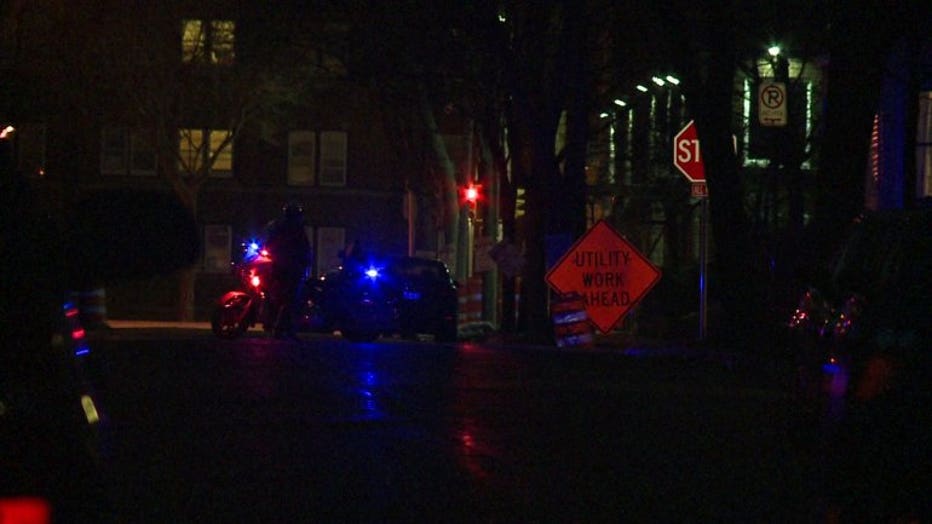 Shooting near 32nd and Clybourn in Milwaukee

One subject is in custody and Milwaukee police are continuing to look for others involved as well as the circumstances behind the incident.