MILWAUKEE -- A 26-year-old man was being treated for his injuries following a shooting near 19th and Stark Sunday morning, July 7.

According to police, the shooting happened around 7:20 a.m. The victim was shot by an unknown individual while sitting inside his vehicle. Police said the victim went to a McDonald's near Teutonia and Villard to flag down officers for help.

He was transported to a hospital for treatment of his injures, which were not life-threatening.

Police said the investigation was ongoing, and they were seeking the shooter. 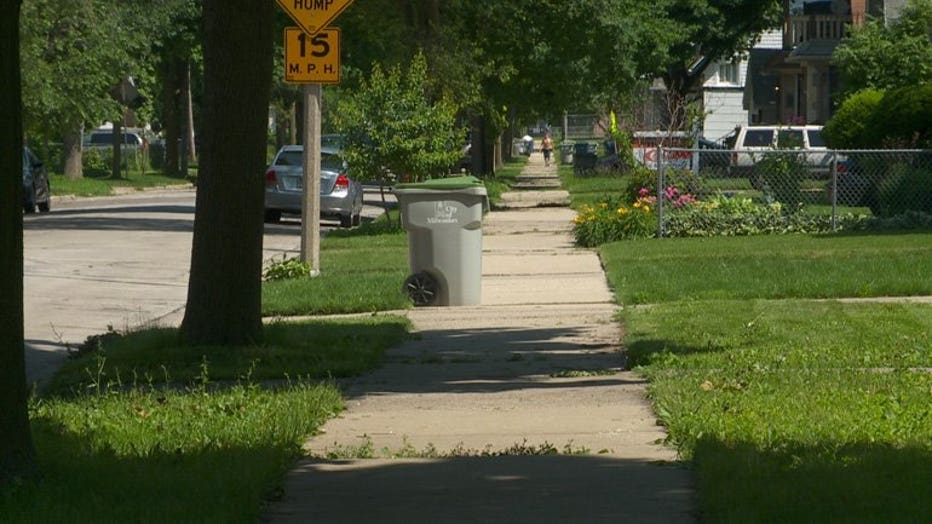