MILWAUKEE -- Milwaukee police say a man in his 60s is in custody -- accused of running a woman over multiple times near N. 40th Street and Vera Street in Milwaukee on Tuesday, July 14th.

Police say the woman was taken to Froedtert Hospital. We're told she suffered some broken bones, but is in stable condition. It is expected she will survive.

Police are describing this incident as domestic-violence related. 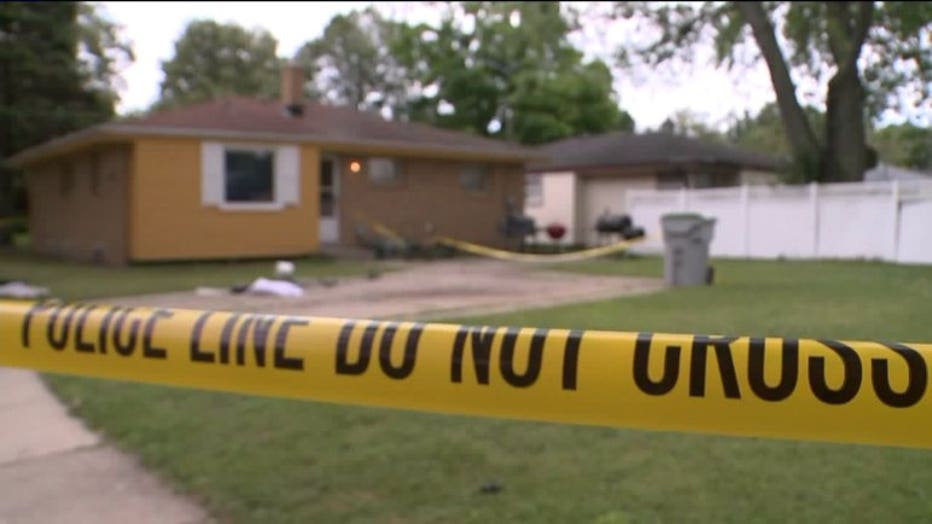