MILWAUKEE -- A man was taken to the hospital following a stabbing near Cesar Chavez Drive and Scott Street Saturday morning, Nov. 16.

The incident happened around 9:15 a.m. Police said the victim and stabber are boyfriend and girlfriend and got into a physical altercation. During the altercation, the man was stabbed.

Police arrested the girlfriend, and the man was transported to a hospital with injuries that were not life-threatening.

Police were working to sort out all the circumstances that led up to this. 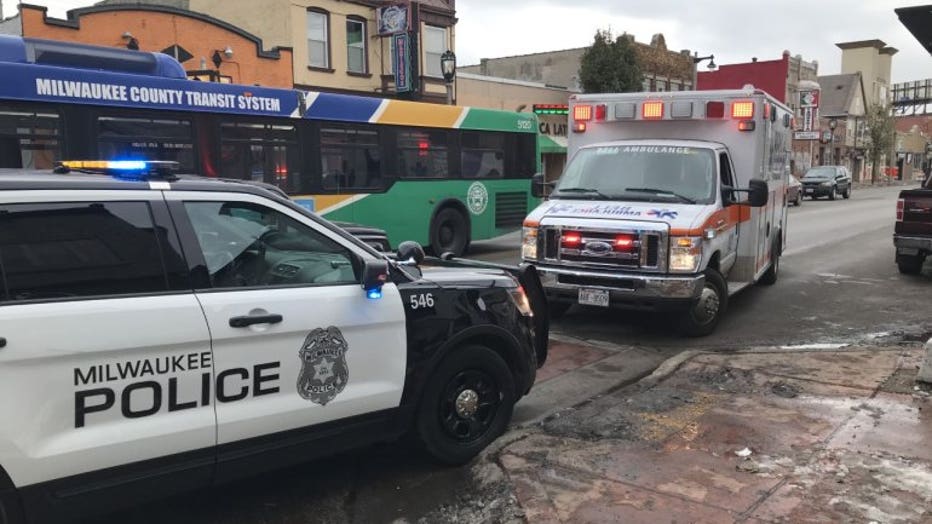 Shooting near Cesar Chavez and Scott