5 homicides in less than 24 hours in Milwaukee

5 homicides in less than 24 hours in Milwaukee

Meanwhile, Milwaukee police are investigating the fatal shooting of two men near 19th and Rogers on the city's south side Wednesday afternoon.

Milwaukee Police Capt. David Salazar told reporters a ShotSpotter alert brought officers to the neighborhood around 2:30 p.m. Wednesday. When officers arrived on the scene, they found two men with gunshot wounds. Despite lifesaving efforts, both men died on the scene. Officials said the victims were 33 years old and 34 years old -- both from Milwaukee. 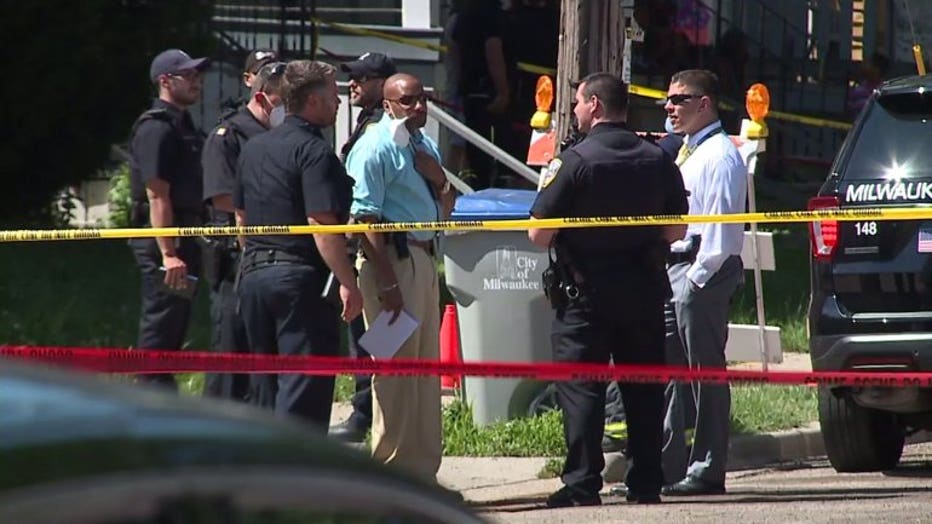 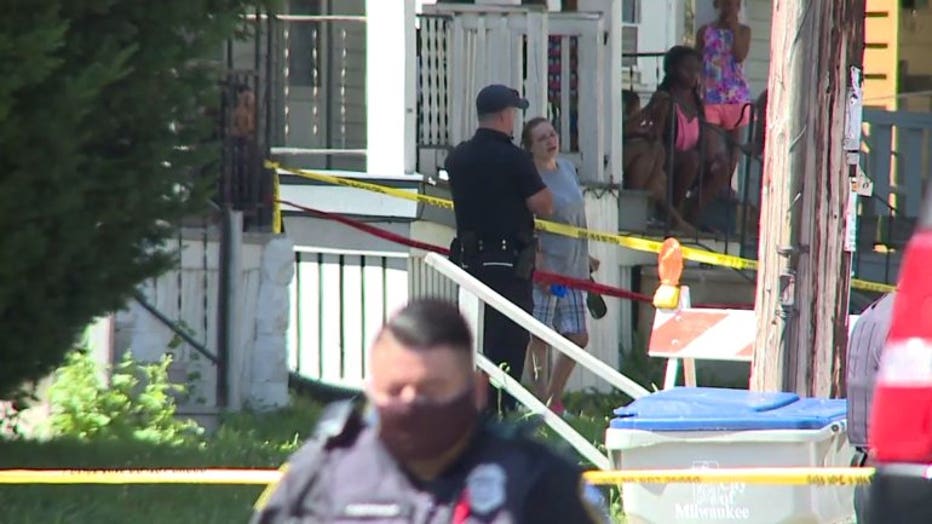 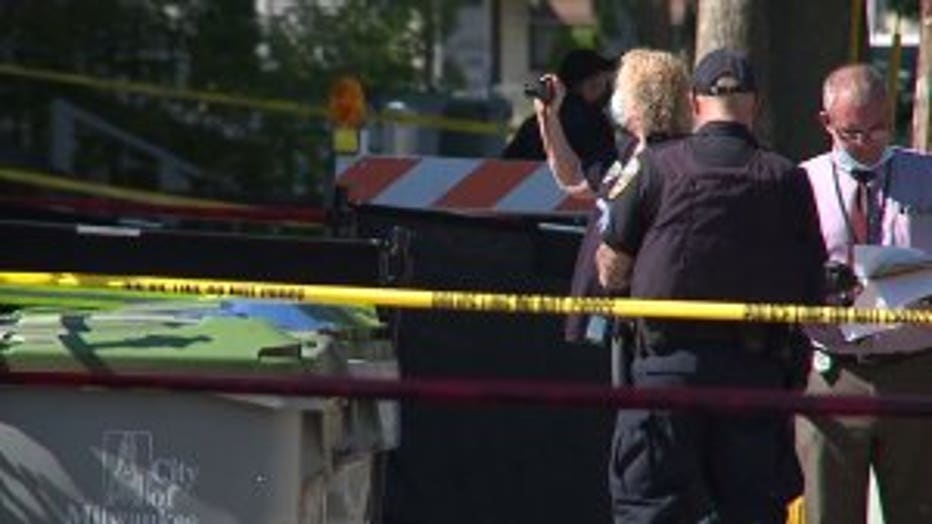 A source close to the investigation told FOX6 News that the two men knew each other, but a suspected shooter has not been not identified.

"Anytime a life is lost in the City of Milwaukee, it's a tragedy, and the men and women behind me are going to work as diligently as possible to find justice for these victims but also for their families," Capt. Salazar said.

Milwaukee police statement on double homicide at 19th and Rogers

Milwaukee police statement on double homicide at 19th and Rogers