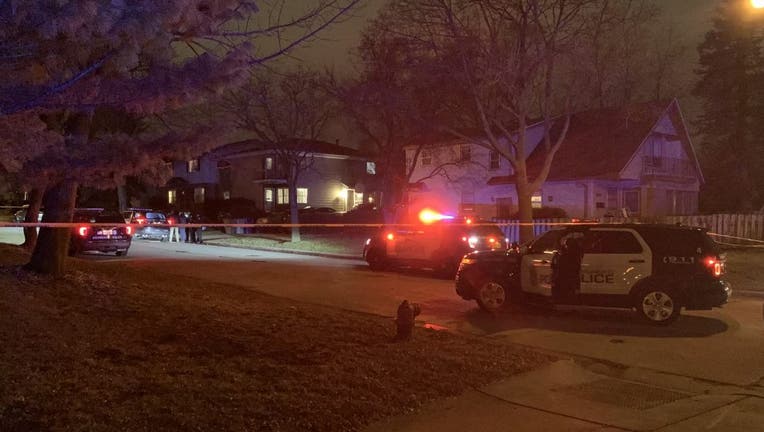 It happened around 5:30 p.m. during what police called a "domestic incident." 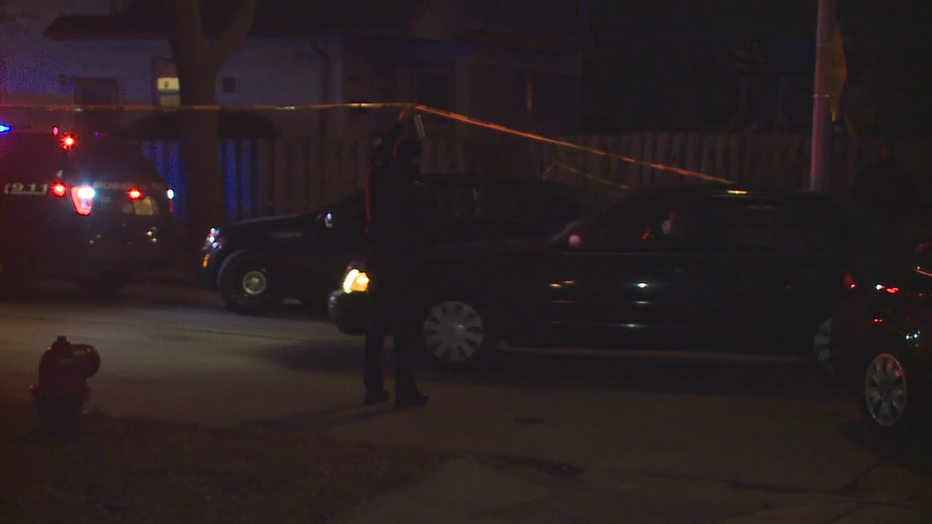 An arrest was made.

In the meantime, police are investigating a fatal shooting that happened just before 2 p.m. Thursday near 13th Street and Hope Avenue, where a 34-year-old man was killed. 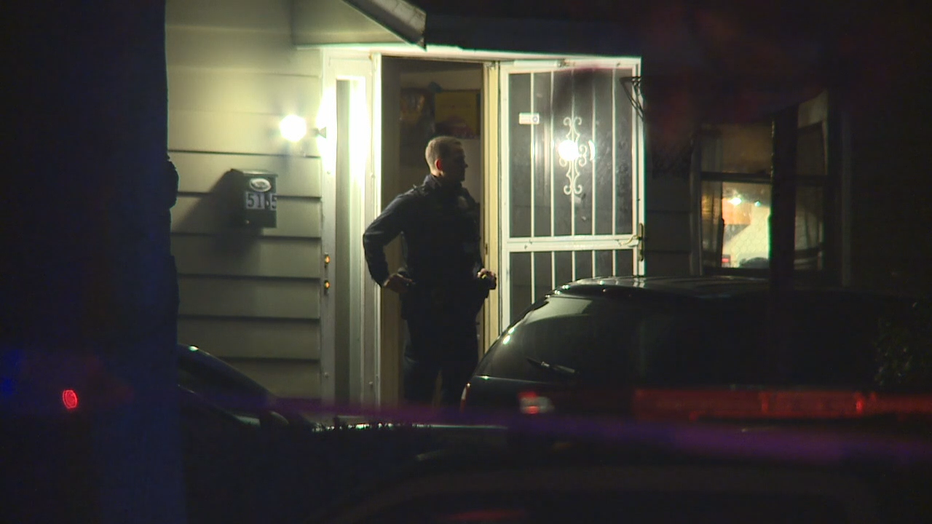 Fatal shooting near 106th and Villard

This, after a 17-year-old boy was fatally shot around midnight on the city's south side.

Anyone with information on any of these incidents is asked to please reach out to MPD.

It marks the second fatal shooting in Milwaukee on Thanksgiving.