According to police, officers responded to the report of a car accident near 36th and Thurston around 9:30 p.m.

Upon arrival, it was discovered that a 56-year-old man was suffering from a gunshot wound. Officers attempted CPR, which was taken over by the Milwaukee Fire Department.

Despite the life-saving efforts, the victim, identified as Scott Ross, died from his injuries.

The circumstances surrounding the shooting are still being investigated. 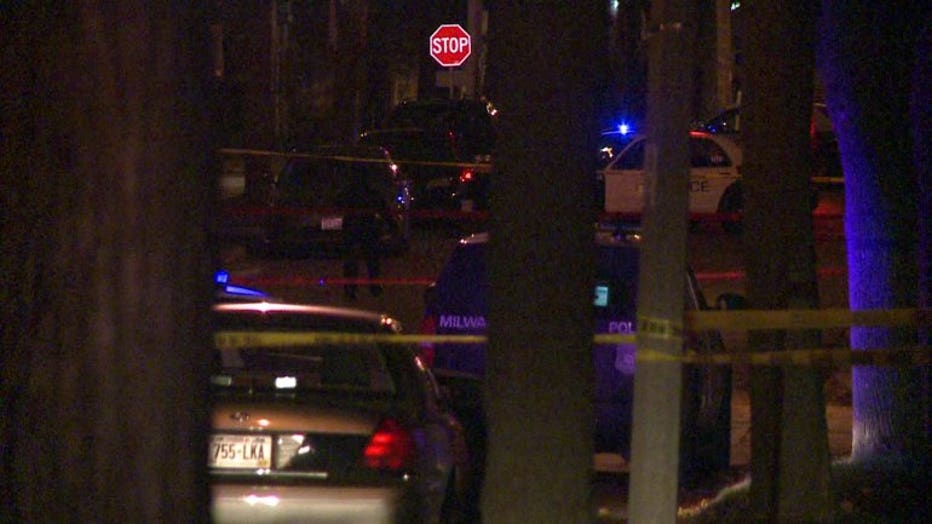