According to police, around 7:00 p.m., a 31-year-old man, identified as Carlton Evans, was shot and suffered very serious wounds. He drove himself to a hospital.

Officials say as he was being transferred to another hospital for treatment, he died. 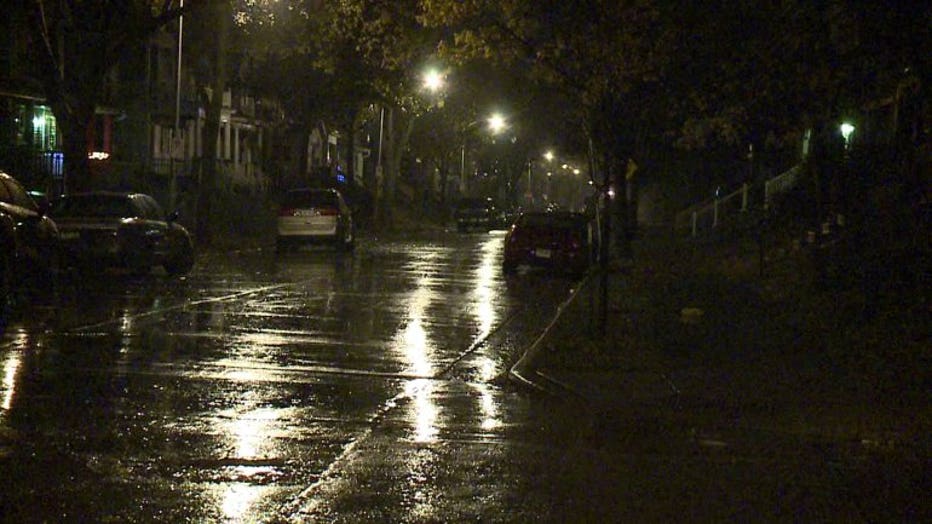 Shooting near 41st and Lloyd

The circumstances surrounding this incident and the identification of suspect(s) remains under investigation.