MILWAUKEE -- A 31-year-old man died after being shot in Milwaukee late Sunday, May 28th.

Officers say the shooting happened in the neighborhood near Hopkins and Courtland just after 9:30 p.m.

The shooting victim who was taken to a hospital where he was pronounced deceased.

Milwaukee police say no suspects have been taken into custody. Officials say anyone having information regarding this homicide is urged to call 414-935-3813. 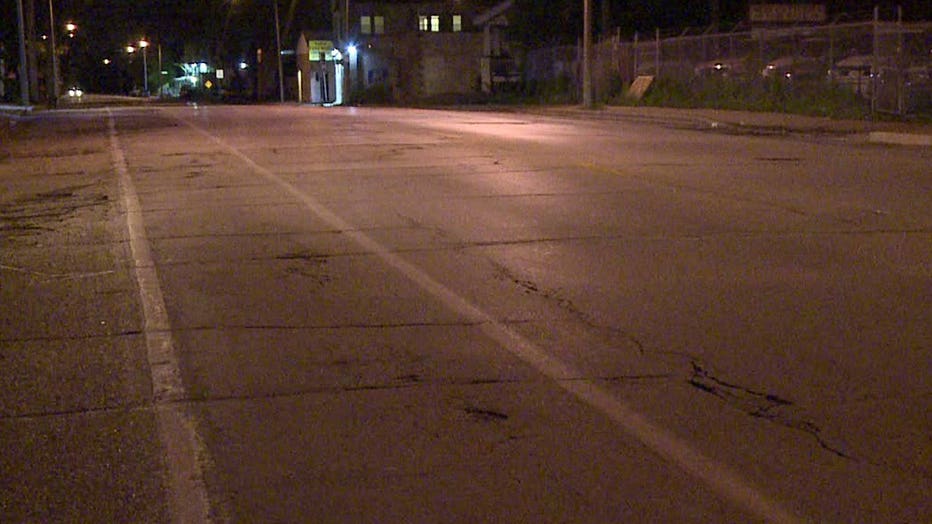 This incident wrapped up a particularly violent weekend in which two other people were killed and ten more were wounded in nine separate shooting incidents in Milwaukee.