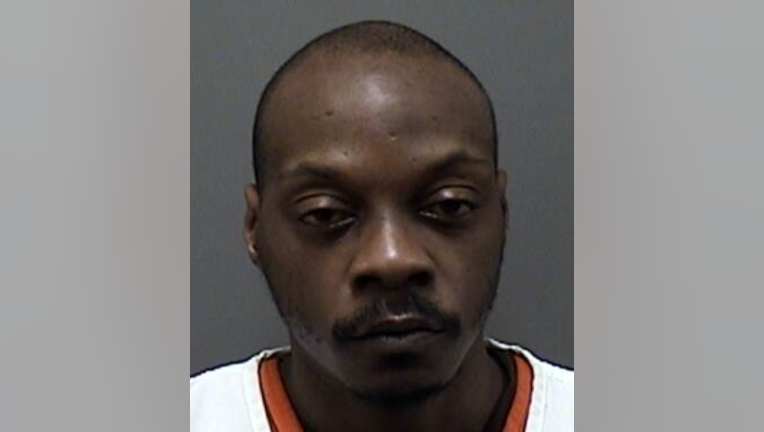 RACINE -- A Racine man is charged with OWI in a crash that injured three of his children and involved three other cars.

On Feb. 27, Racine police officers responded to a multi-vehicle accident. Officers found two cars with heavy damage and two other involved cars at the scene near 4th and Main.

According to a criminal complaint, the driver of one of the cars -- later identified as Jonathan Jones, 33, of Racine -- had slurred speech, was unsteady on his feet and smelled of intoxicants. Surveillance video showed Jones' car crossing the centerline of the road and striking another car that was trying to parallel park.

Officers spoke with one of Jones' children at the scene, the complaint states. The child told officers that Jones and his three children were driving home from a relative's house --  where Jones and the relative had been drinking. The relative told Jones not to drive, but he left with the children and was driving at the time of the accident.

Jones and the children were taken to the hospital for treatment following the crash. There, the complaint states, officers noted the children's injuries which included one child missing teeth, another with a facial abrasion and the third with a bump on the forehead. Officers also administered a horizontal gaze test -- which Jones failed. Jones' blood was drawn by hospital staff and a sample was sent to a lab for analysis; results are pending.

Jones faces three counts of operating while intoxicated causing injury -- 1st offense -- with a passenger under the age of 16 in the vehicle. He is due in court March 4 for a preliminary hearing.

The complaint did not note any injuries to the other motorists involved in the crash.