BROOKFIELD -- Brookfield police are investigating a retail theft incident that ended with a loss prevention officer being punched in the face. The incident happened on Friday morning, April 28th at the Pick 'n Save store near 124th and Capitol Dr. in Brookfield.

The suspect is described as a male, black, in his 40s, about 6 feet tall, 200 pounds, balding with short gray hair and a stubby gray beard. He was last seen wearing a gray sweatshirt, gray sweatpants, white shoes and a black "weight lifting belt."

Officials say the suspect drove off in a silver or gold Chevy or Buick with Wisconsin license plate similar to 222-XYW. A female, black, was seen as a passenger in the vehicle. She is described only as being in her 30s, and wearing a purple or pink head wrap and being heavy-set.

If you have information that could help Brookfield police solve this crime, you're urged to call 262-787-3702. 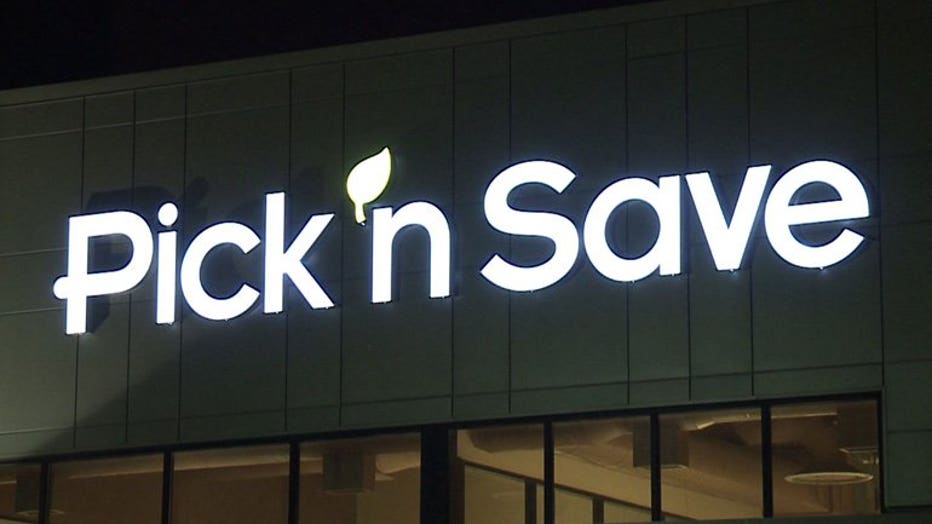