RACINE COUNTY -- A Kenosha man has been charged in connection to an incident in which authorities say he stole a semi-truck cab and started an altercation at a gas station. 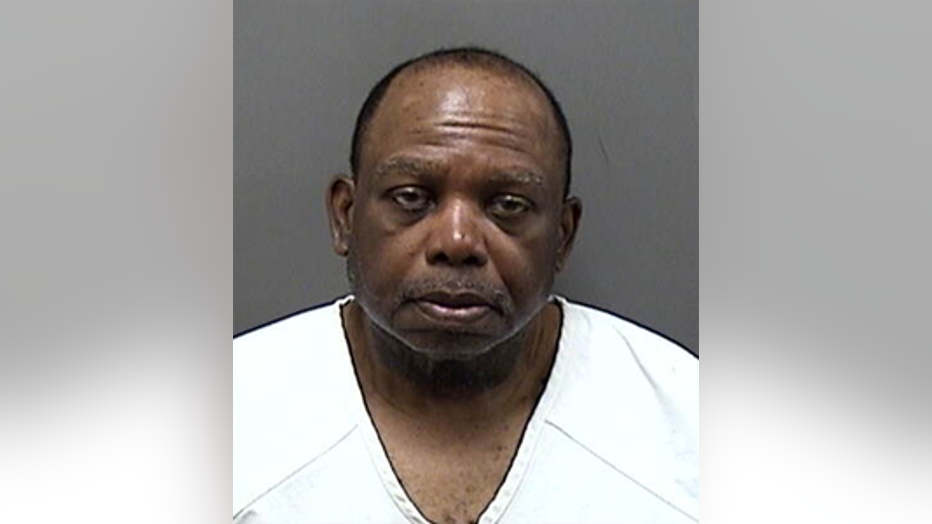 According to a criminal complaint, 61-year-old Murphy Hooks went into a Racine gas station near Durand and Lathrop Avenues the morning of Dec. 19 and attempted to sell a can of Spam to an employee.  When the employee refused, Hooks became angry, called the employee names, knocked candy all over the floor and left. When the employee went to Hooks' truck to return the can of Spam, Hooks wasn't there. The employee then called the police.

When officers arrived, Hooks was in the truck and attempting to start it. Hooks denied any issues with the employee and told officers he drives a "freezer truck" and was trying to deliver Spam. However, officers noted that the cab of the truck was a "sleeper cab" with nowhere to store cold items and that the trailer was not attached to the cab -- and nowhere to be seen.

Officers ran a check and found Hooks to have a revoked license with multiple endorsements.

Later, officers spoke with employees at a nearby financial services provider who said Hooks had been at the business and was no longer wanted there. Officers left the scene, but returned shortly after because Hooks and returned and was banging on the door of the business.

A trucking company informed authorities that the cab Hooks was operating had been stolen from one of their employees. When officers found Hooks, he denied stealing the truck.

The operator of the truck said he had parked it outside his Racine home the night before, Dec. 18, and woke up to find it gone. The operator told authorities that he zip ties a spare key inside the engine compartment in case he locks himself out. The operator said he did not know Hooks and did not give him permission to take the truck.