MILWAUKEE -- Milwaukee police are investigating after a man was found in the street with stab wounds early Monday morning, June 4.

According to police, the man was found around 2:40 a.m. on S. 7th Street between Arthur and Hayes. 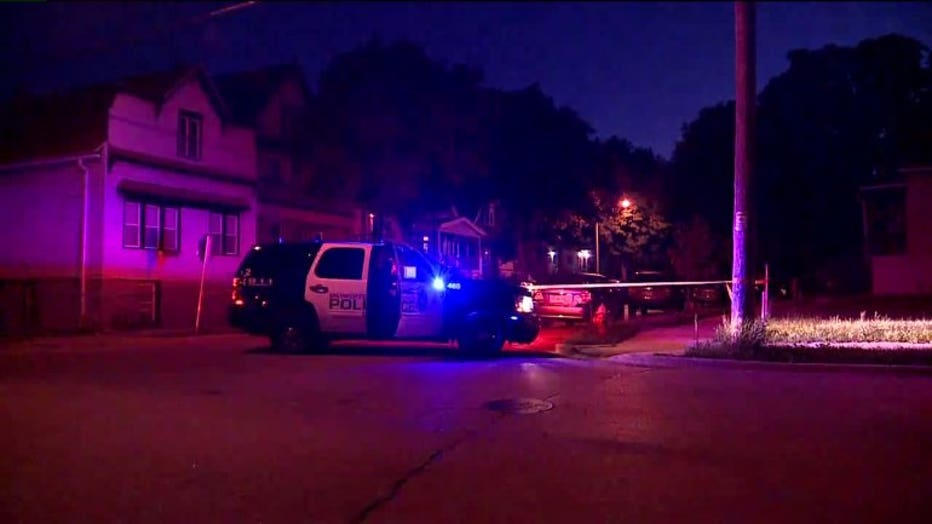 Stabbing near 7th and Arthur in Milwaukee 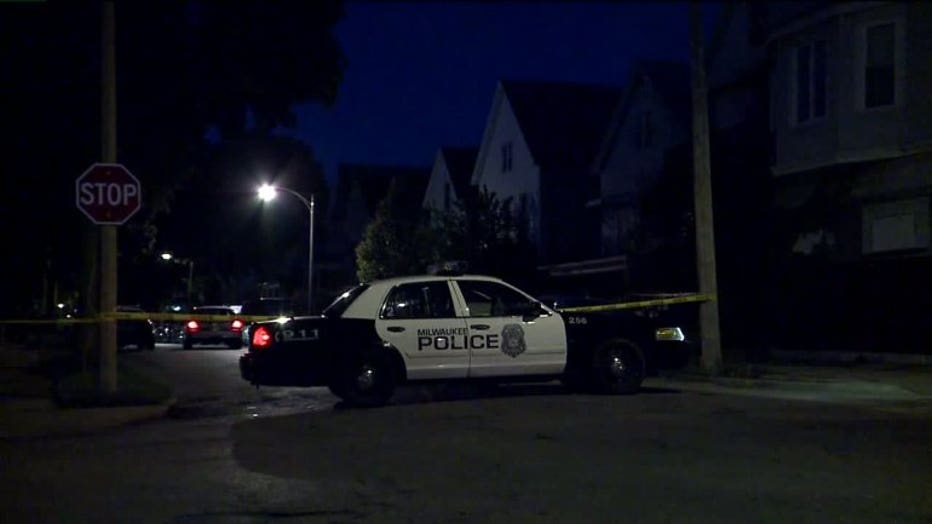 No additional details have been released -- including details on the victim's condition or information on suspects.