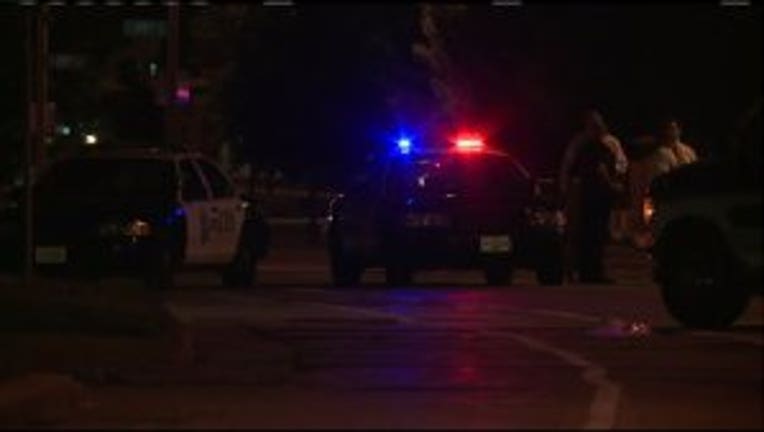 The first double shooting occurred shortly after 9:00 p.m. near 24th and Lisbon.

Police say two brothers exited a vehicle and began arguing with the occupant(s) of another vehicle that had stopped in the area prior to the shooting.

The brothers, ages 47 and 37 -- both of Milwaukee, were taken to the hospital. Police say the 47-year-old man, identified as Calvin Nutt, died at the hospital. 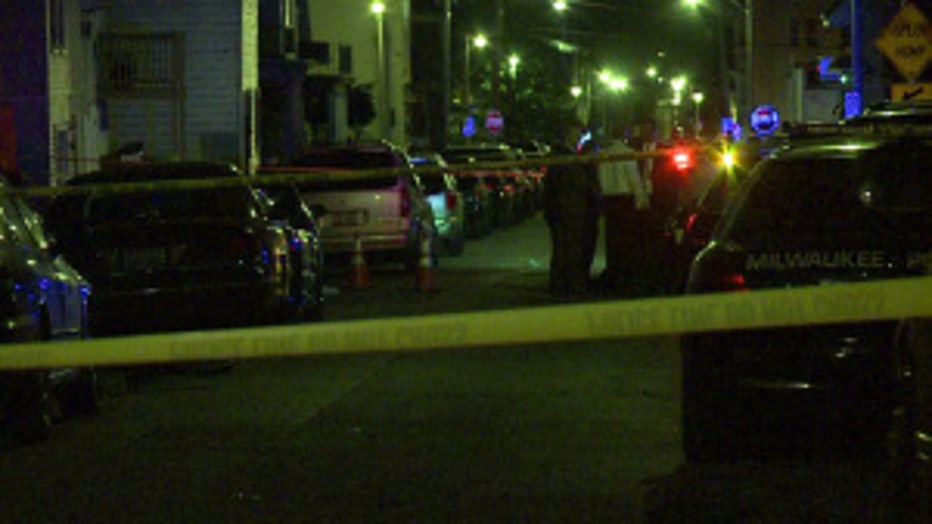 Police say a 23-year-old man was shot, and pronounced dead at the scene, despite the life-saving efforts of the Milwaukee Fire Department.

A 16-year-old boy was also shot. He was taken to the hospital for treatment. It is believed he will survive.

The investigation into each of these incidents is underway.