WAUKESHA -- A Waukesha apartment building was evacuated Monday afternoon, Feb. 10 due to a "suspicious smell."

Waukesha police said an investigation involving the Wisconsin Department of Justice's Division of Criminal Investigation’s Clandestine Laboratory Response Team determined that there was no ongoing risk to the safety of residents -- and everyone was able to return to their homes in the building on Main Street near Wisconsin Avenue by 7:30 p.m.

Investigators responded around 2:30 p.m. and located the smell coming from a room on the third floor. Main Street was closed from Maple Avenue to Wisconsin Avenue -- but downtown business remained open and weren't impacted by the investigation.

"What we actually found, we're going to have send to a lab for further testing," said Jerry Habanek, Waukesha PD. "No one knows exactly what it was, but we know that whatever was located was removed from the scene, and there's no further threat to the residents."

Waukesha Metro Bus responded to provide shelter for the people that were temporarily displaced during this investigation.

An investigation was ongoing to determine the origin of the smell. 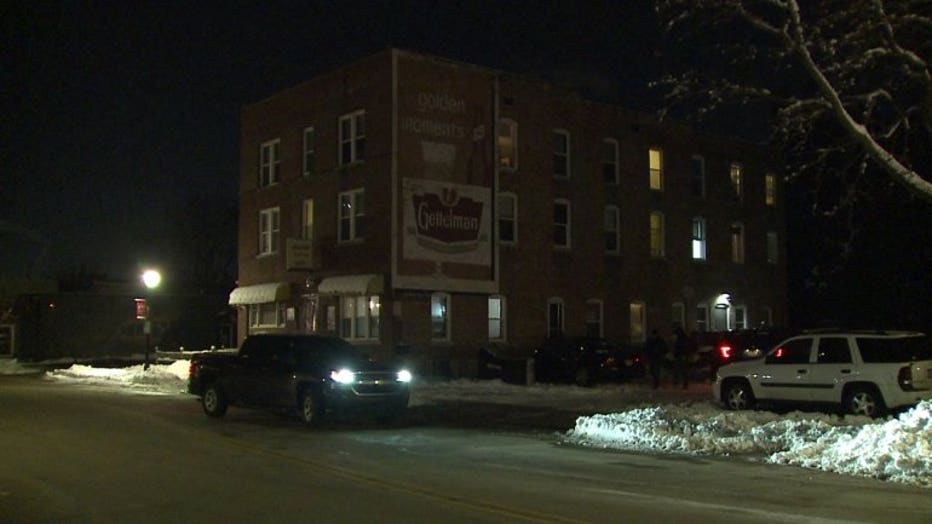