The first shooting happened near 21st and Meinecke around 10:30 p.m.

The victim, a 50-year-old Milwaukee woman, sustained a non-fatal gunshot wound and is being treated at a local hospital.

The circumstances leading up to the shooting remain under investigation.

The second shooting happened outside a bar near 60th and Marion. Police were called to the scene around 1 a.m. 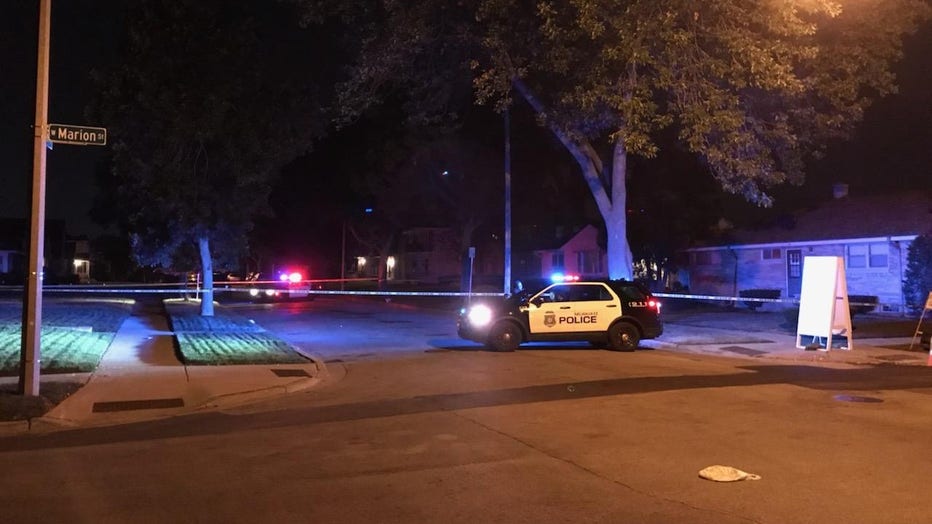 Shooting near 60th and Marion in Milwaukee

The victim, a 40-year-old man from Milwaukee, sustained serious injuries. He was transported to a local hospital for treatment.

Police say the shooting is the result of an argument. A 40-year-old man was arrested in connection to this incident. Milwaukee police continues to seek additional suspects. 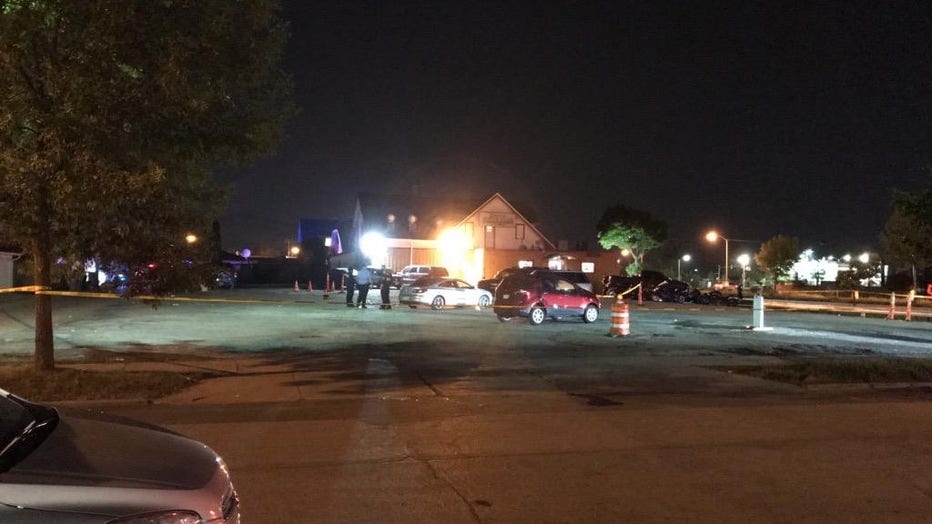 Shooting near 60th and Marion in Milwaukee