MILWAUKEE -- Milwaukee police were called out to the neighborhood near 52nd and Hemlock Tuesday evening, August 30th to investigate a possible explosive device found on a lawn there.

The call for this incident came in shortly after 5:30 p.m. 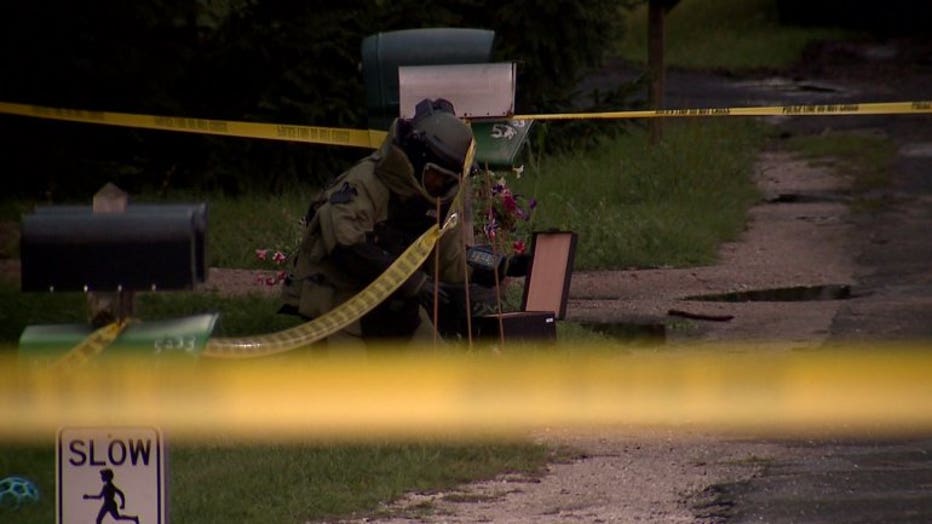 Members of MPD's Hazardous Devices Unit responded to the scene.

No one was evacuated from their homes, and there were no reported injuries. Streets were blocked in the area as a precaution. 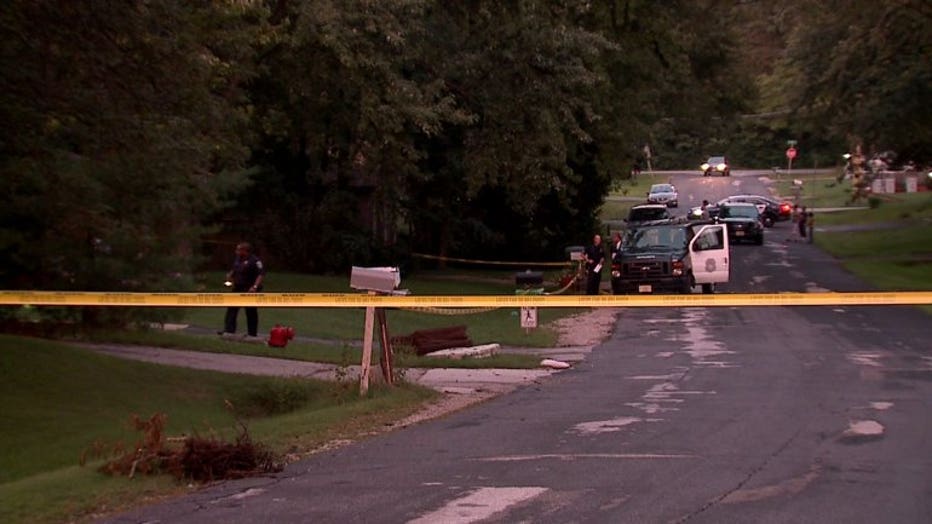 Police said the device was secured, and officers left the scene shortly before 9:30 p.m.