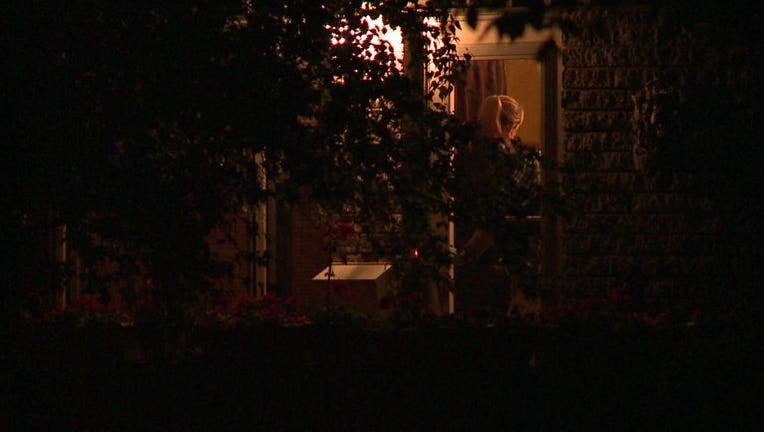 Police respond to a home near Swift and Lunham

CUDAHY -- A 45-year-old Cudahy man has been arrested after police say he shot and killed his 65-year-old mother near S. Swift Street and E. Lunham Avenue just after 10 p.m. Friday.

Police say they were called to the area for a report of someone shouting for police to respond.

Upon arrival, Cudahy police found a woman with a gunshot wound within the residence. Life-saving measures were attempted, but she was pronounced dead at the scene. 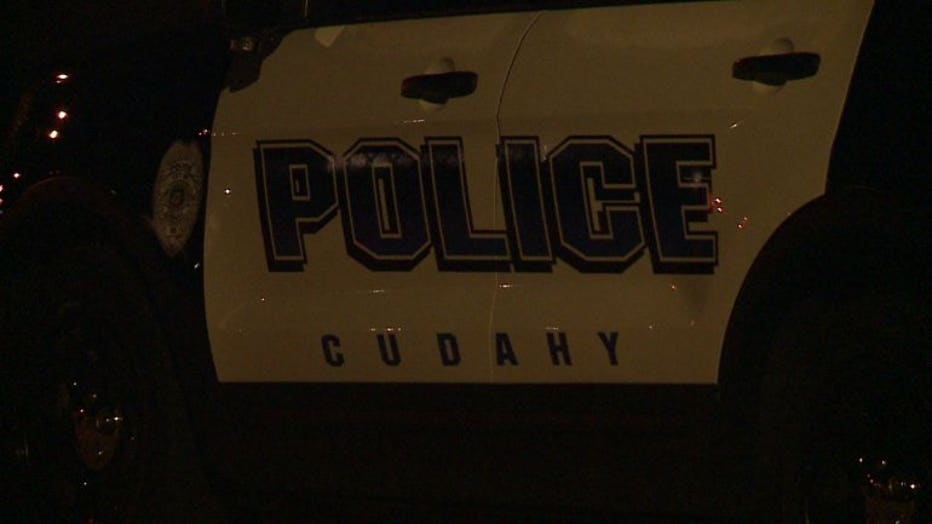 A preliminary investigation found the woman's son who lived with her at the residence was the main subject in this case. He was taken into custody.

Police confirm there is no threat to the public.

Police are not releasing any more information at this time.