MENOMONEE FALLS -- Menomonee Falls police are investigating the death of a two-year-old boy.

Police say the boy was found unresponsive in a pool at at N87W14901 Fond du Lac Avenue -- near Fond du Lac and Main. 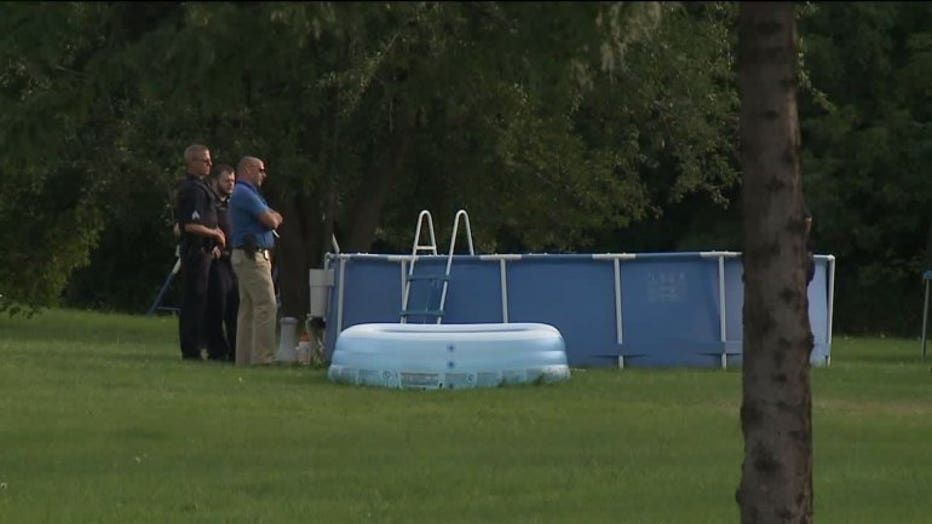 Police say the father was attempting to resuscitate his son. Emergency life-saving efforts continued, and the child was conveyed to Community Memorial Hospital by ambulance.

The child could not be revived and was pronounced deceased shortly before 4:30 p.m. 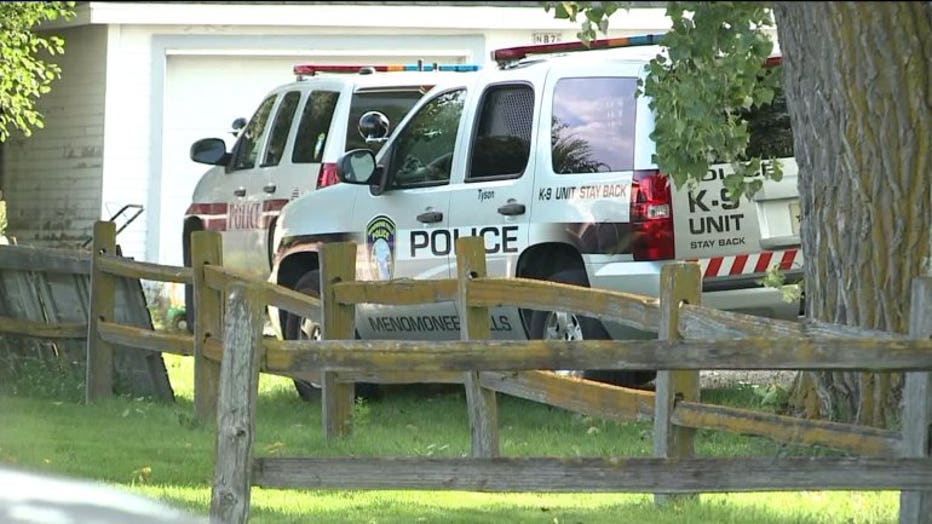 Members of the Menomonee Falls Police Department and Waukesha County Medical Examiner’s office are continuing the investigation, although the death appears to be accidental. 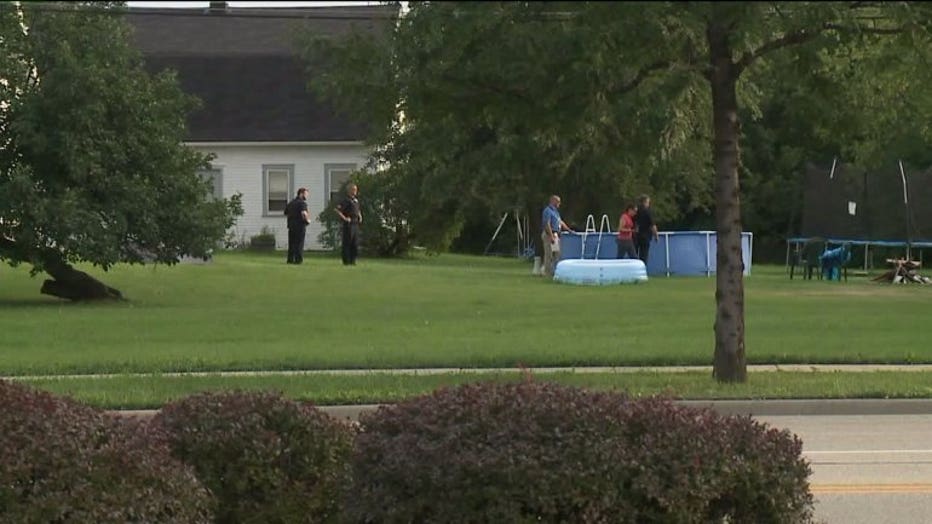