The first happened near 50th and Fairmount around midnight, where a 26-year-old man was shot and wounded when an argument between two groups escalated. The victim was treated at the scene and then taken to the hospital.

About five-and-a-half hours later, a 42-year-old man was found with a gunshot wound near 13th and Windlake and taken to the hospital. 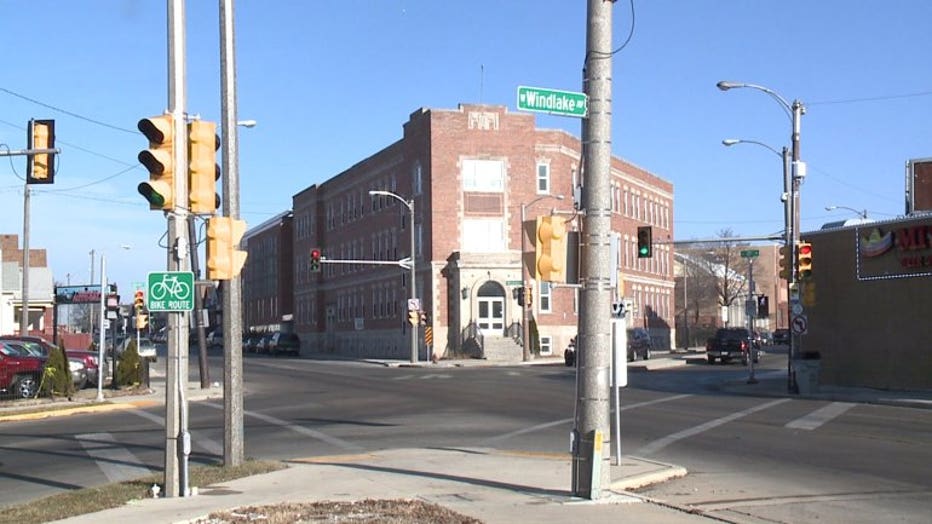 Circumstances leading up to the shooting remain under investigation. A preliminary investigation reveals that the victim was shot after answering a knock at the door. The victim was treated on the scene by the Milwaukee Fire Department and taken to a hospital. The investigation is ongoing.

Around 1 p.m., police were called out to 97th and Beatrice for the shooting of a man.  The victim, a 19-year-old man, said he was involved in a large fight with several other individuals when someone fired a gunshot at the group. The victim was wounded by the gunfire. He was treated on scene and taken to the hospital by the Milwaukee Fire Department.

The investigations are ongoing. It's unclear whether any suspects have been arrested. 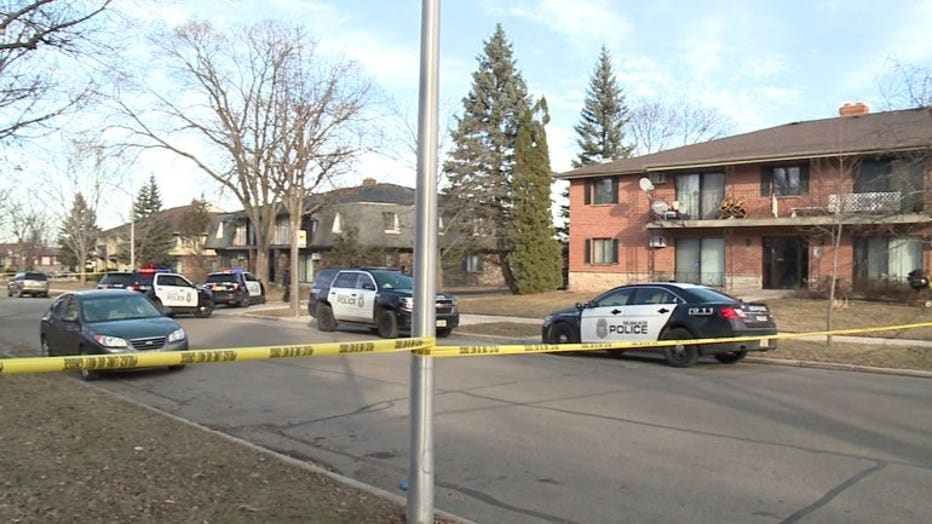