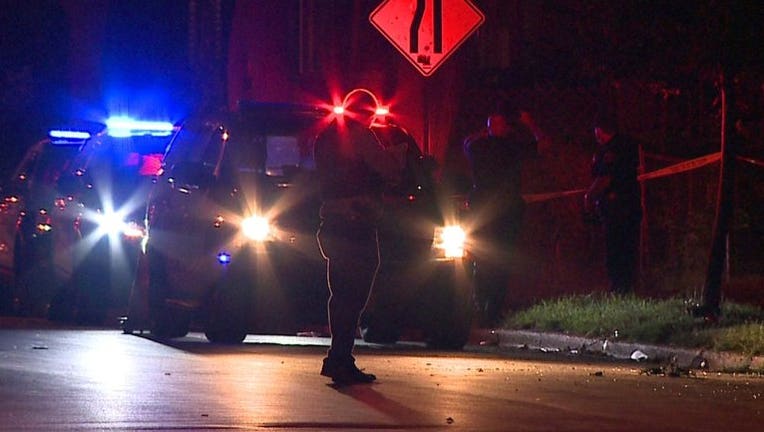 Shooting near 8th and Wright

MILWAUKEE -- Police are investigating two shootings that happened in the early morning hours of Sunday, July 26 that left two men injured, one seriously.

Police were called the first shooting near  8th Street and Wright Street around midnight Sunday.

The victim is a 30-year-old Milwaukee man who sustained serious injuries, but police say he is expected to survive. 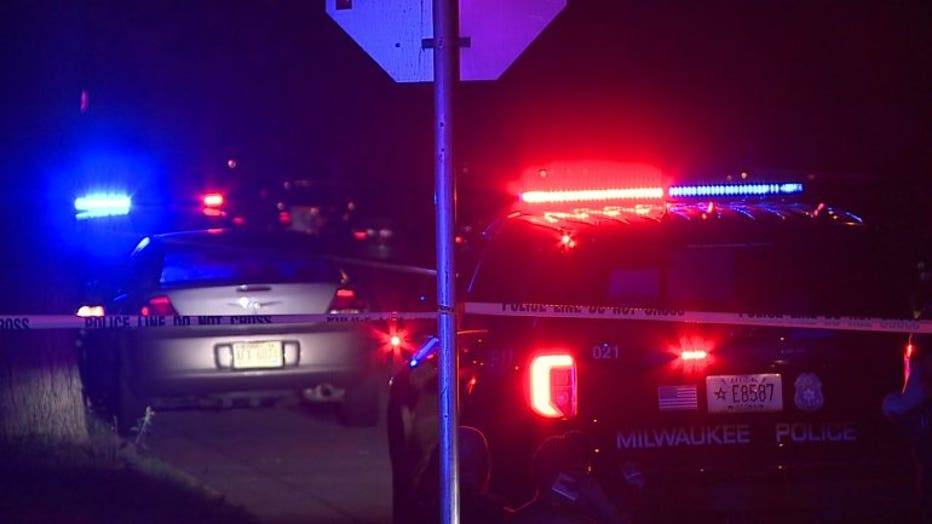 Shooting near 39th and Townsend

Just before 2 a.m., Milwaukee police were called to another shooting near 39th Street and Townsend Street.

The victim, a 29-year-old man from Milwaukee, sustained non-life threatening injuries and was taken to a hospital for treatment.

The circumstances that led up to the shootings are under investigation, and so far, no arrests have been made in either case.

Anyone with any information regarding these incidents is asked to contact Milwaukee police at 414-935-7360 or Milwaukee Crime Stoppers at 414-224-TIPS or P3 Tips App.