Vigil for Walgreens team member killed near 27th and North

Vigil for Walgreens team member killed near 27th and North

MILWAUKEE -- Milwaukee police on Wednesday, May 6 identified a Walgreens team member fatally shot outside the store near 27th Street and North Avenue on Tuesday afternoon as Cathy King, 48. Police said the man who shot her was in a "domestic relationship" with King. He was later shot and wounded by officers after police said he fired at them.

In a statement Wednesday, police said charges were being referred against the shooter, 51 -- and, "Chief Alfonso Morales continues to send his thoughts and prayers to the victim’s family and friends."

The incident began around 2 p.m. Tuesday with a 911 call from Walgreens regarding a woman who had been shot. Chief Morales said Tuesday this initial shooting was believed to be domestic violence related.

Police said when officers arrived on scene, the shooter was armed with a firearm, and fired at officers. Officers returned fire, striking the man, who was taken to the hospital with serious injuries. Chief Morales said the man is expected to survive. His firearm was recovered, Morales said. 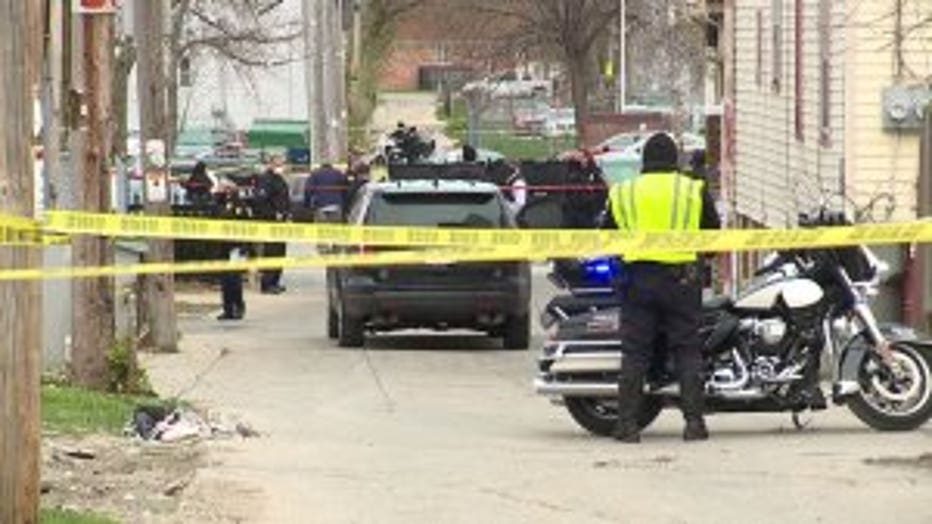 They were placed on administrative duty per MPD policy. 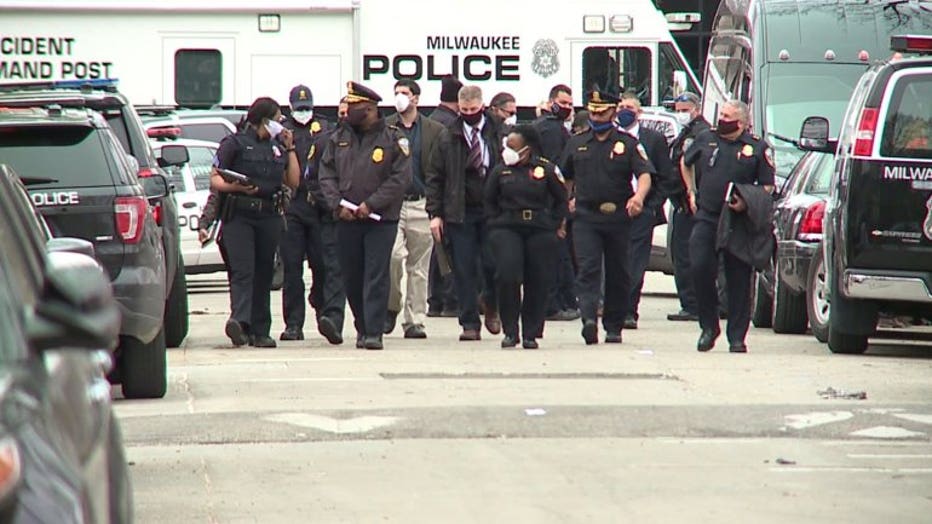