MILWAUKEE -- Milwaukee police are seeking witnesses after they have identified the child found partially burned inside an apartment building at 17th and Grant on Milwaukee's south side Thursday morning, September 28th. He had been identified as four-year-old Antonio Distasio.

The 23-year-old female suspect remains in custody and MPD will present this case to the Milwaukee County District Attorney’s Office in the coming days for charges. 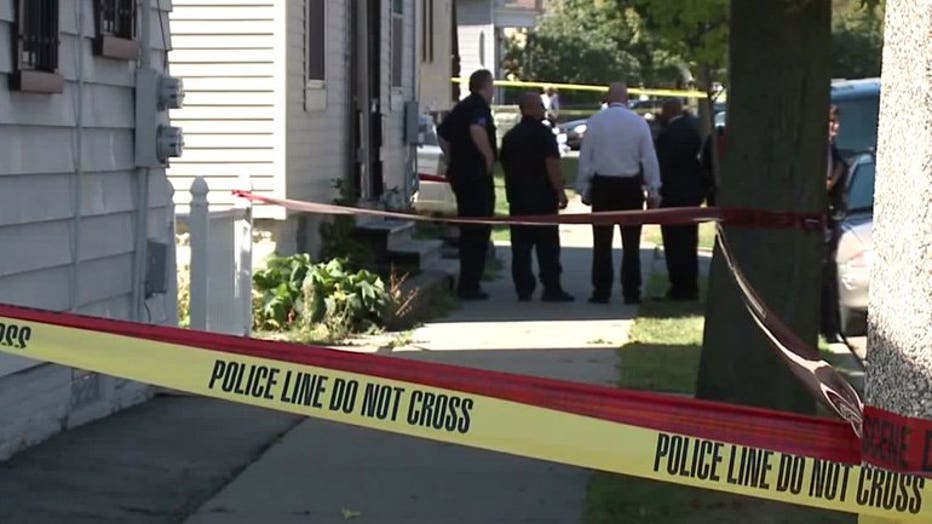 Police are working with the Milwaukee County Medical Examiner to determine how the child died. Those FOX6 News spoke with say they are horrified by the gruesome discovery.

LaTonya Peterson is holding her cousin tightly. Peterson rushed to her when she learned there was a fire inside her cousin's apartment building.

"I'm just thankful because she's still here," Peterson said. "She said she smelled smoke. She thought it was the girl down there cooking something." 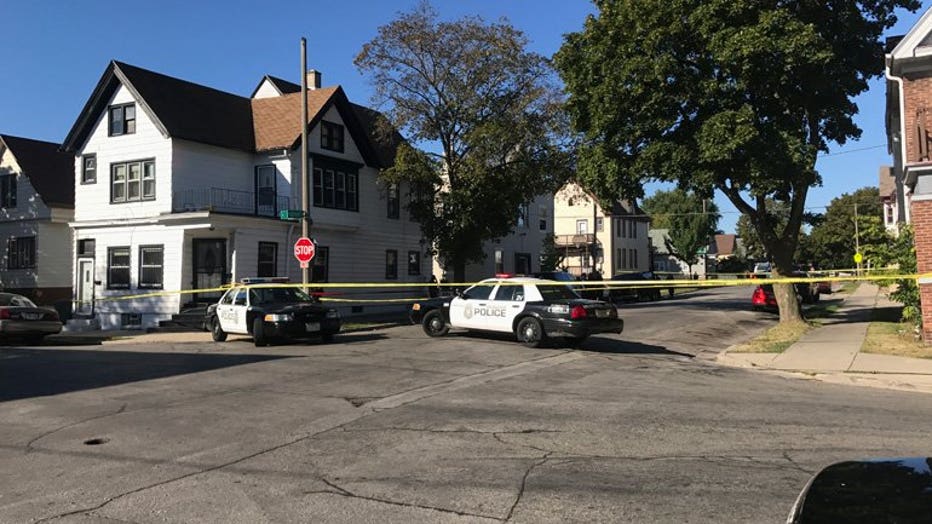 Now, Peterson is horrified after learning the body of a young boy she remembers seeing often inside the building was found by authorities partially burned.

Investigators are calling this a homicide. They remained on the scene for hours, collecting evidence inside the building.

Peterson's cousin told her she woke up to an alarm and soon saw smoke rising from the vents. She said a woman and child lived in the unit below.

"If her alarm hadn't gone off, my cousin wouldn't have woken up," Peterson said.