WAUKESHA -- A Waukesha homeowner called police early Tuesday, Jan. 1 after she found a stranger in her house sleeping on her dog's bed in the living room.

According to a Waukesha Police Department report, the young man may have entered through an unlocked side door at the home.

The report indicates the man was "heavily intoxicated after celebrating New Year's Eve. He accidentally entered the wrong residence" and fell asleep with the owner's 150-pound Mastiff, Benton, on the dog bed. 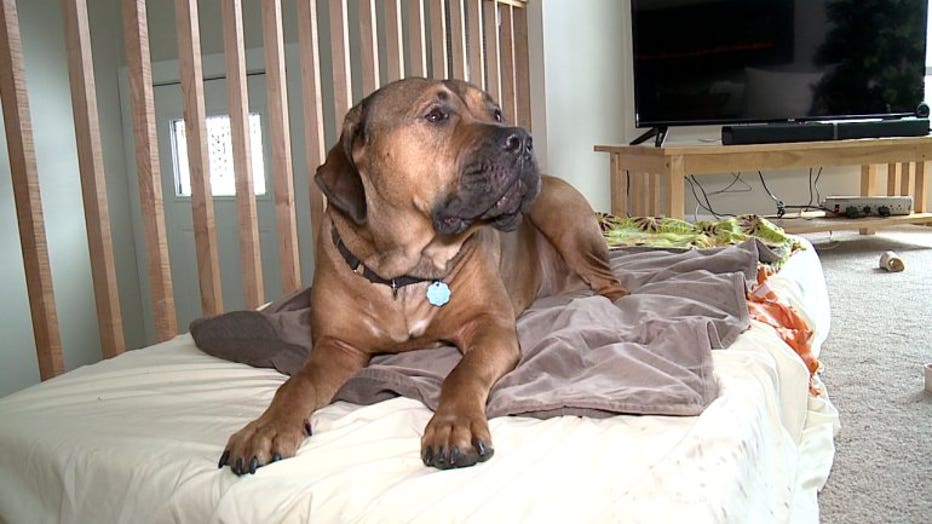 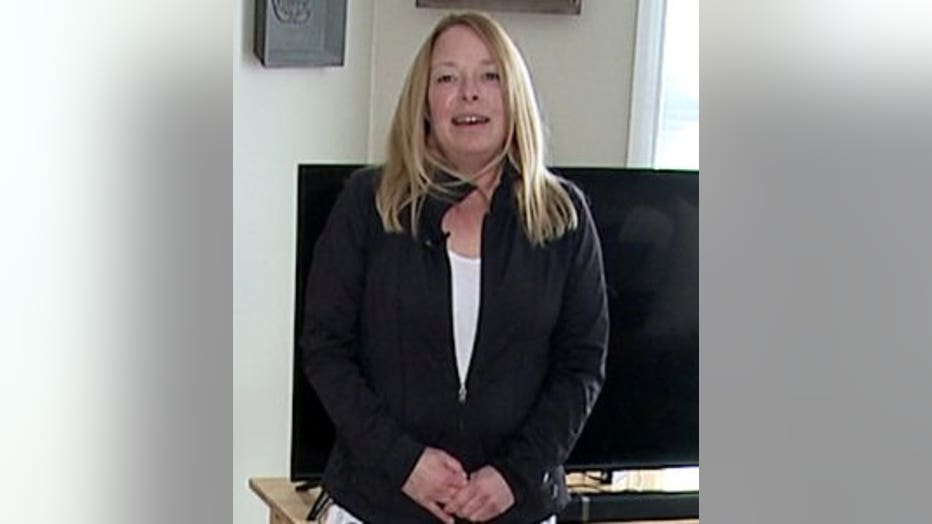 Lynn Sarver said she woke up around 5:15 a.m. Tuesday.

"I woke up and saw someone over here on this dog bed. We ran into the kitchen -- grabbed a knife. Then we were scared. They told me it could have been a lot worse. I believe that. (The young man) didn't know where he was. He couldn't see. His glasses were tossed around the living room somewhere. He was very apologetic. Seeing someone sleeping with my dog...it's weird, you know?" said Sarver, Benton's owner.

The man apparently thought Sarver's home was his own. He lives just a few doors down.

"Said he lived up the street. I don't know how he even got in the house!" said Sarver.

Sarver told FOX6 News her dog is a Boerboel, a type of Mastiff. According to the American Kennel Club...

"Boerboels are intimidating but discerning guardians of home and family who learned their trade while protecting remote South African homesteads from ferocious predators." 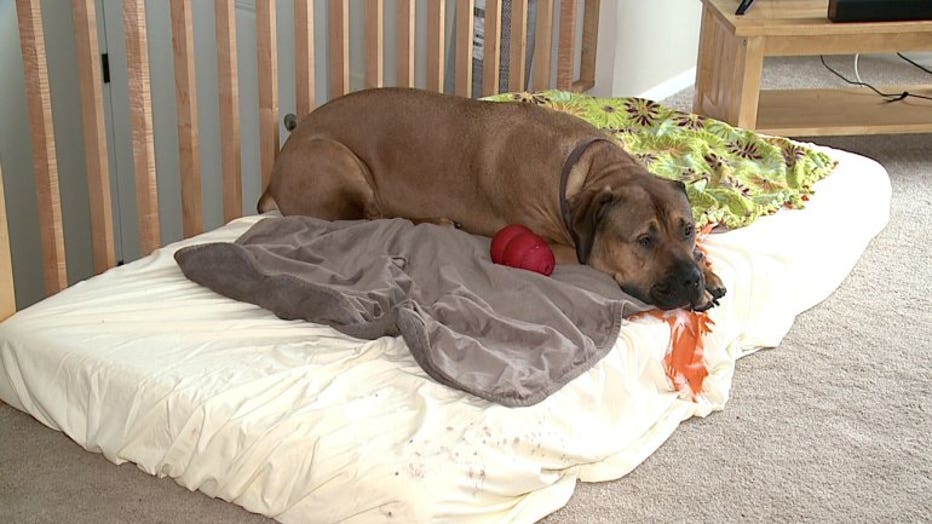 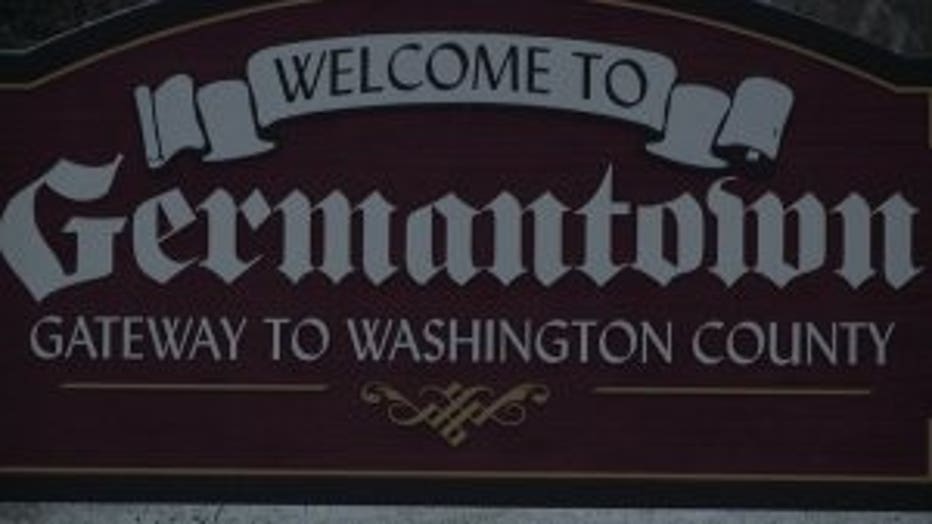 No complaint was wished upon the young man -- and he was returned to his own residence.

Meanwhile, a similar incident happened in Germantown. A homeowner called police and said a young man accidentally entered their home after partying on New Year's Eve.

It happened around 3:30 a.m. Tuesday, Jan. 1. Police said the young man, intoxicated and confused, was held by the homeowner until officers arrived.

He was eventually taken home by his mother.