The first shooting happened around 6:40 p.m. near 38th and Center.

According to police, a 16-year-old boy was standing on the sidewalk with several other individuals when a male suspect fired several gunshots at the group.

MFD conveyed the 16-year-old boy to a local hospital where he is being treated for a very serious gunshot injury.

The investigation is on-going at this time. MPD continues to search for a suspect.

The second shooting incident occurred around 1:30 a.m. in area of 42nd and Villard. 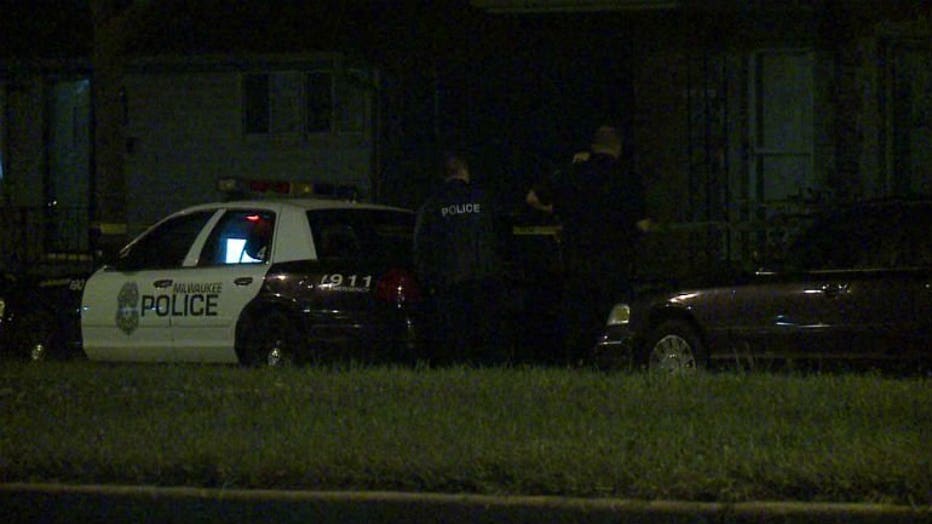 Shooting near 42nd and Villard

A 30-year-old man told police he was walking when he heard several gunshots and realized that he was shot. The victim was conveyed to a local hospital where he is being treated for a non-life threatening gunshot injury.

MPD is also seeking a suspect in this incident.