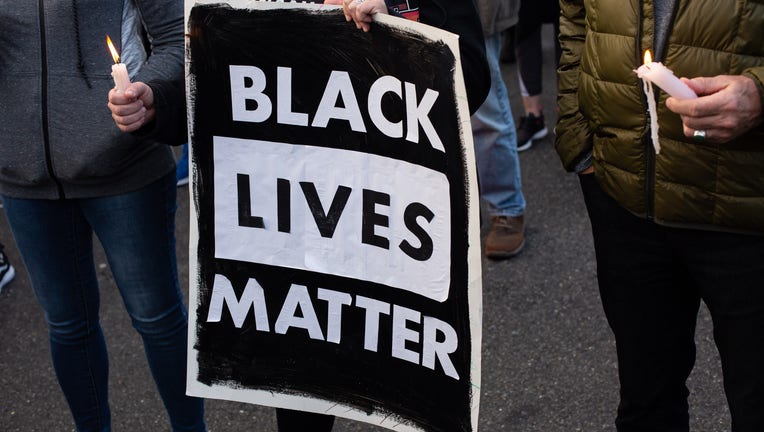 The document distributed by the International Law Enforcement Educators and Trainers Association contains misinformation and inflammatory rhetoric that could incite officers against protesters and people of color, critics said. It alleges Black Lives Matter and antifa, an umbrella term for leftist militants, are “revolutionary movements whose aims are to overthrow the U.S. government" and claims they are planning “extreme violence.” 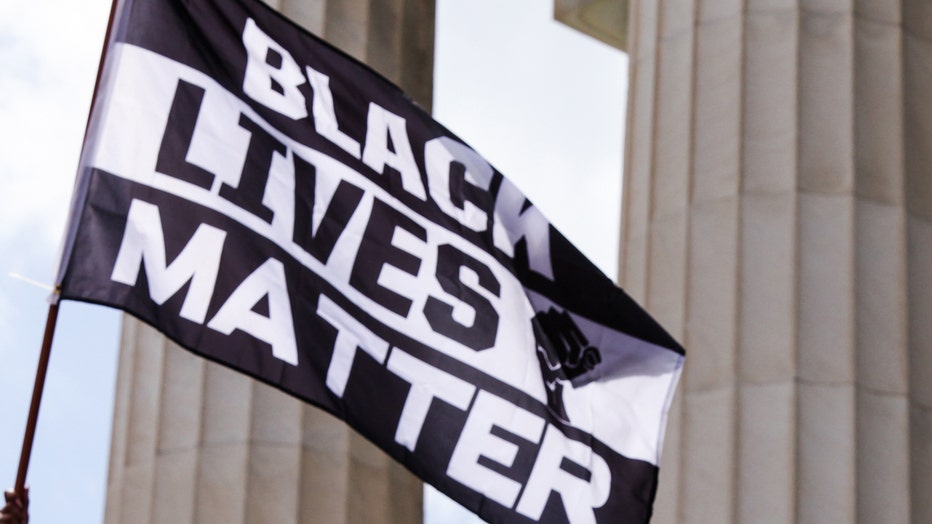 Phillip Atiba Goff, a Yale University professor who is an expert on racial bias in policing, called the document dangerous, noting that the association is an important source of training materials for many small and midsize departments across the country.

“It’s stunning. It’s distressing in many ways. It’s untethered to reality,” said Goff, CEO of the Center for Policing Equity. “I worry that it leads to people dying unnecessarily."

The association in October sent a link to the 176-page paper, “Understanding Antifa and Urban Guerrilla Warfare,” in an email news update to its thousands of members. The document, labeled “restricted to law enforcement only,” is one of the few publicly available materials on its website. The Associated Press learned of the document from one of the policing organization's members.

The group's executive director, Harvey Hedden, defended the document, which he called one member’s opinion and open for critique and debate. He said the association supports the exchange of ideas and strategies to improve criminal justice training but does not endorse specific approaches.

Hedden argued that fact-checking the paper or restricting its distribution would amount to censorship and that its publication would allow for peer review by other trainers. 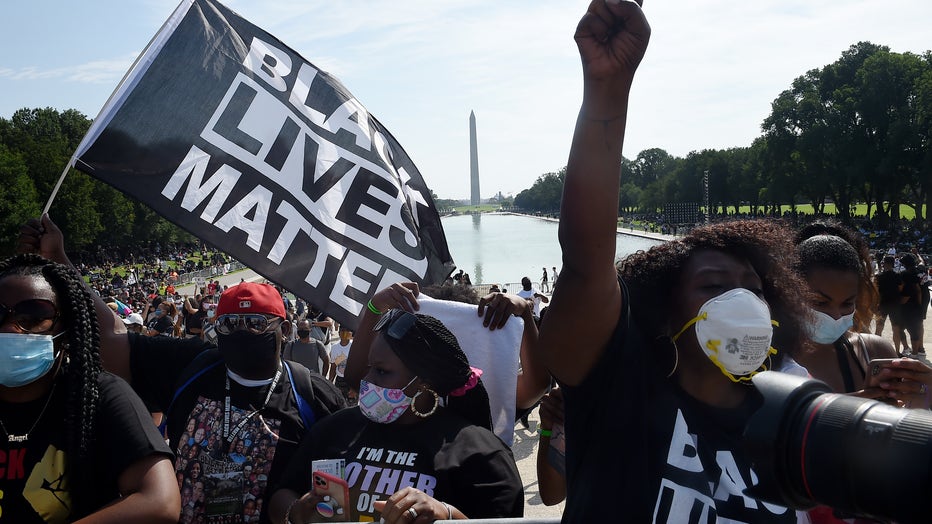 “There will always be differences of opinion on training issues but so long as the disagreements remain professional and not personal we do not censor these ideas,” he said. “I am willing to allow the trainer to evaluate the information themselves.”

He added, “Just like law enforcement, I am afraid BLM has earned some of these criticisms and others might be overgeneralizations.”

The Black Lives Matter movement emerged in 2013 after the acquittal of the Florida man who fatally shot 17-year-old Trayvon Martin, and exploded in size and influence earlier this year after the death of George Floyd in Minneapolis police custody. Protests across the nation were largely peaceful but occasionally marked by clashes with police or the destruction of property. Since then, many activists have been working to reduce the scope and cost of local police departments and overhaul police training.

The law enforcement association, known by its nickname ILEETA, says in a mission statement that it's “committed to the reduction of law enforcement risk” and saving lives through high-quality training. The association promotes its annual conference, set for St. Louis this coming March, as the “largest gathering of law enforcement trainers in the world.” It publishes a research journal, provides other educational and training materials and operates a Facebook page for members to network and share ideas.

An official with Color of Change, a nationwide racial justice organization, called on police departments Wednesday to cut training ties with the association, saying it encourages a warrior-style mindset that creates more conflict in communities.

“This is disturbing to read but not at all surprising to me. This is the type of thinking that is sadly pretty prominent within police culture,” said Scott Roberts, its senior director of criminal justice campaigns.

Goff said police executives with whom he's discussed the document this week were “disturbed by it.” He and others said it was irresponsible for the group to promote the paper.

“This document is below the belt because of how much misinformation there is, how many conspiracy theories there are, how much violence it promotes and how many reasons it gives to justify dehumanizing people,” said Sherice Nelson, assistant professor of political science at Southern University and A&M College who studies Black political movements.

She said the paper repeatedly promotes “wildly outlandish” claims about Black Lives Matter, shows cultural ignorance by falsely conflating the movement with antifa, and primes officers to use force by painting both as terrorists plotting to kill police.

Among its many unsupported claims is that the two movements have “trained, dedicated snipers” stationed in certain cities, are fronts for Russia and China, and planned attacks before and after last month's presidential election.

The paper claims that those who participated in months of protests earlier this year in Portland and Seattle were “useful idiots” designed to give cover to the “hard-core, terrorist trained troops” that would follow. “Extreme acts of violence are expected and called for,” the document warns. 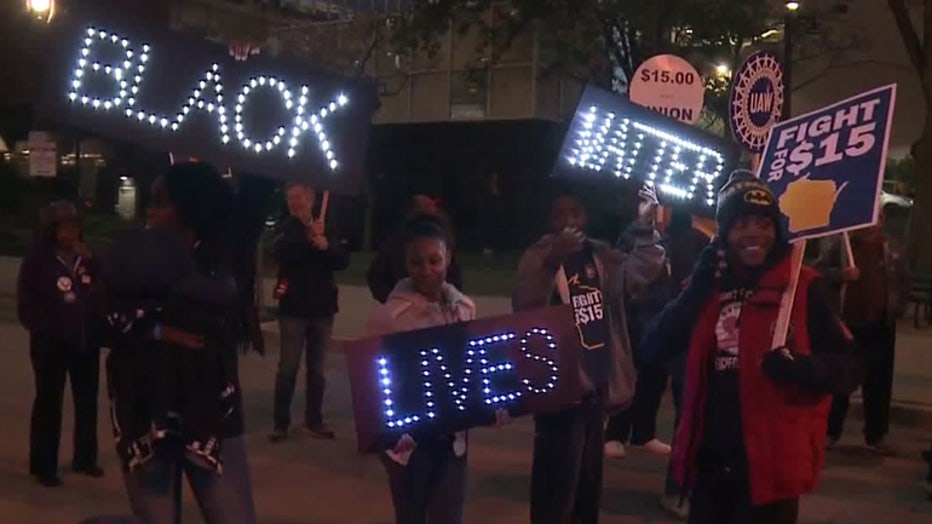 The paper claims that military officials who served in Iraq and Afghanistan are concerned about the movements because they “have witnessed these types of terrorist groups organizing, creating insurgencies and the horrible consequences of it.”

The FBI is largely “clueless” about the nature of their threat and, along with the news media, has wrongly focused attention on violence carried out by white supremacists, it argues.

Goff, whose group works with departments to make policing “less racist and deadly,” said the document showed why it's important for critics to engage directly with local law enforcement to seek changes.

Otherwise, he said, “you are abandoning that profession to the worst impulses of this country.”