WEST ALLIS -- West Allis police had to utilize pepper spray, a K-9 officer and a taser in order to take a 17-year-old boy into custody early Monday morning, August 24th. 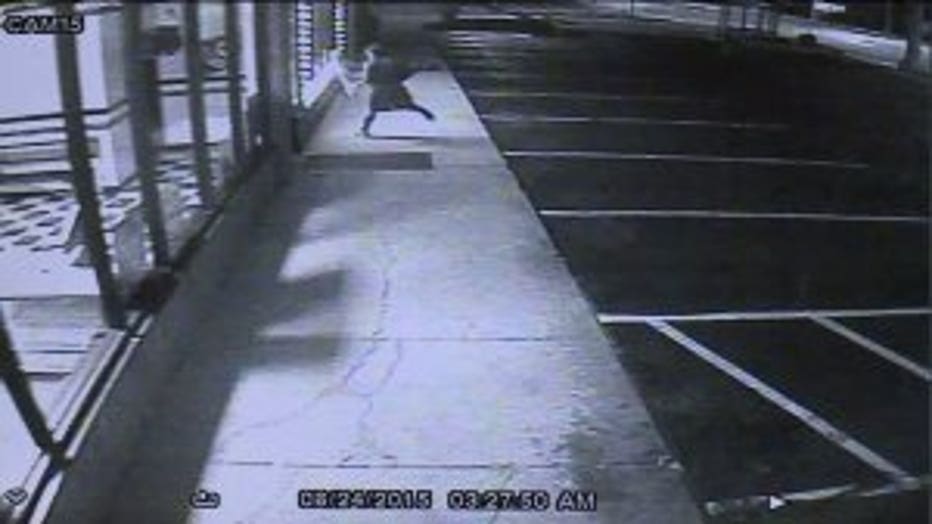 Police say it was shortly after 3:00 a.m. when they were dispatched to a burglar alarm in the 9100 block of W. Greenfield Avenue -- at the MetroPCS.

An initial investigation revealed a suspect gained entry into a business and stole several cell phones.

"Somebody had gained entry to the business, looked like probably by throwing some kind of rock," Robert Fletcher with the West Allis Police Department said.

The incident was captured on surveillance video. That video shows a suspect carrying a large rock toward the West Allis cell phone store, and throwing the rock through the front window. The video shows the suspect wait for a few moments, and then crawl through the broken glass. 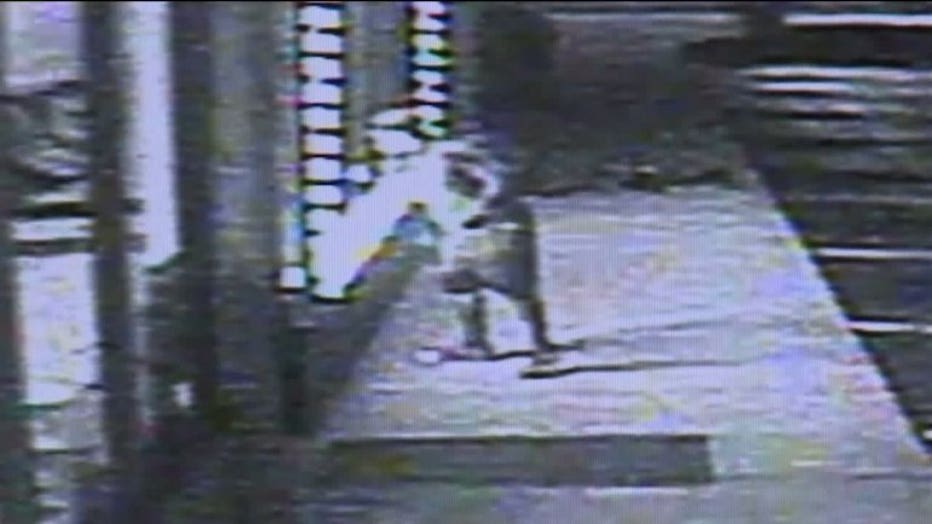 "Made off with some cell phones," Fletcher said.

Police say shortly thereafter, an officer stopped a 17-year-old boy on his bike,

"Gave consent for the officer to search through his backpack and the officer did see some cell phone boxes in there," Fletcher said.

When the officer tried to arrest the suspect, police say the teen punched him -- knocking the officer to the ground.

The officer was able to break free, and the suspect took off. 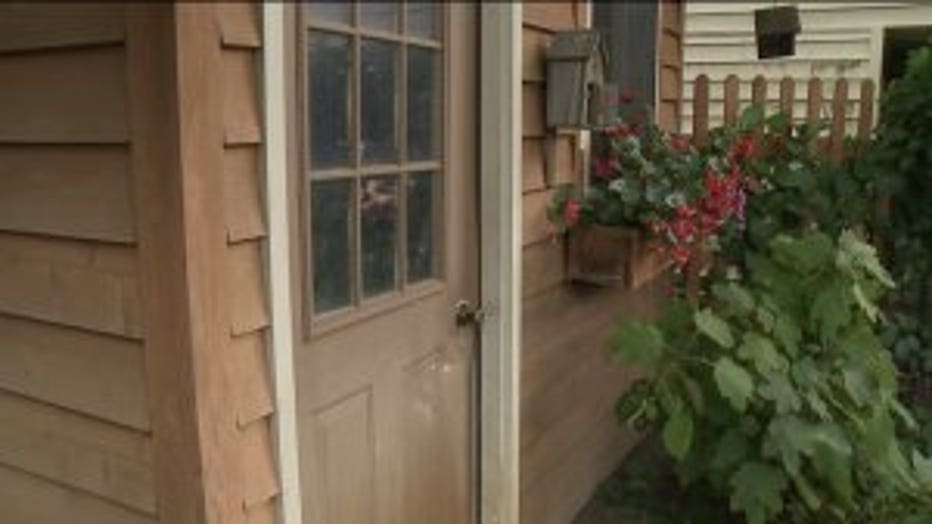 "A couple blocks away the K-9 tracked this individual to a shed," Fletcher said.

Al Schmidt, who lives nearby, saw police surround a shed near 93rd and Greenfield.

"Heard police officers walking through the yards. Then started to hear a lot of, 'come on out, hands in the air' that kind of thing," Al Schmidt said.

After officers spent 20 minutes ordering the suspect out and spraying pepper spray through a window, the shed's owner tells FOX6 News he gave police permission to break down the door.

"The K-9 was deployed and apprehended the subject," Fletcher said. 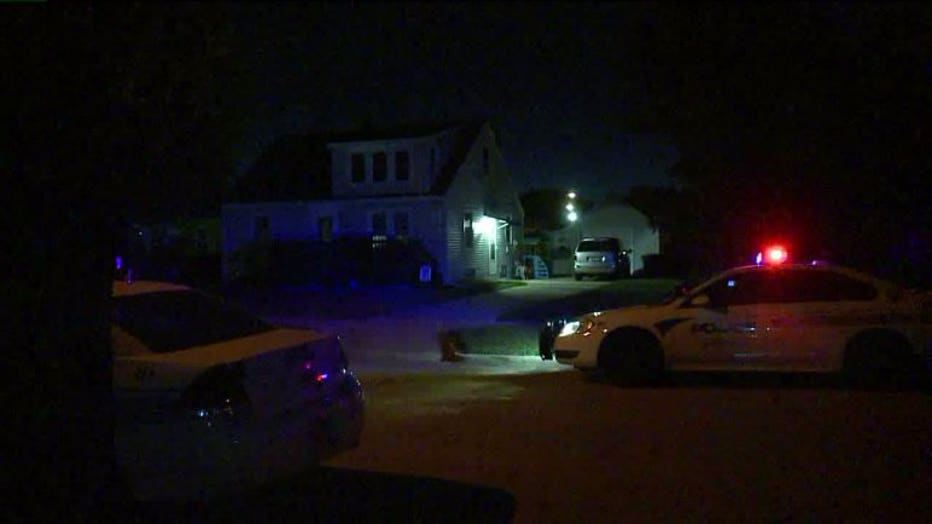 Police then had to use a taser on the teen as he continued to struggle. They were able to take him into custody about 45 minutes after the break-in at the MetroPCS store.

Police say it is unusual to have to use pepper spray, a K-9 officer and a taser to apprehend a suspect. They say usually, just one of the three is enough.

Charges are being referred to the Milwaukee County District Attorney's Office in this case.