Police say their report has been sent over to the Waukesha County District Attorney's Office for possible charging.

Following an internal investigation, the teacher was fired from the school.

Officials with the School District of New Berlin said they learned of the allegations on January 15th.

The 28-year-old teacher was immediately placed on administrative leave.

After an internal investigation by the School District of New Berlin, the teacher was fired. 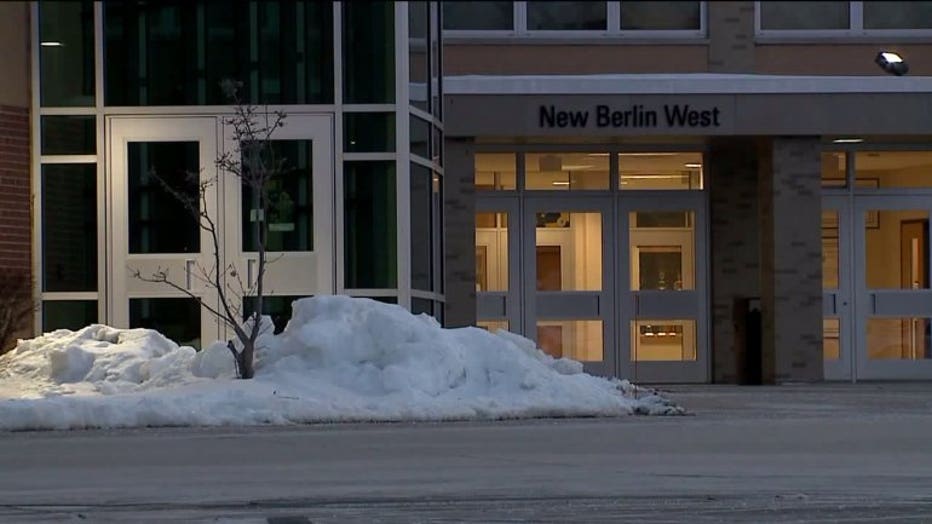