BROWN DEER -- An assistant manager at the Family Dollar store in Brown Deer was cited for disorderly conduct for pulling a handgun on a customer after allegedly being threatened over a return. The incident happened on Monday, July 1 -- and it was all caught on camera. 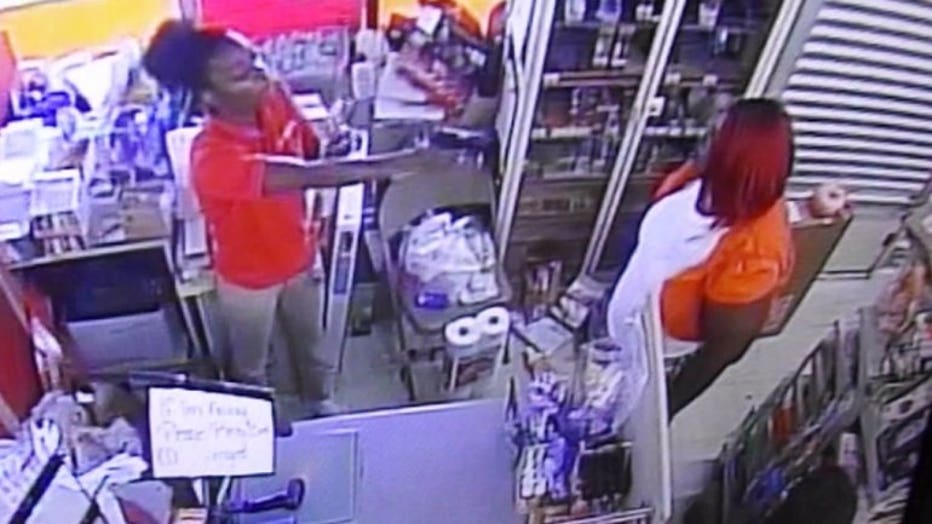 According to the Brown Deer police incident report, officers were called to the Family Dollar shortly after 6 p.m. on that Monday for a weapons complaint. When the officers arrived on the scene, they placed the assistant manager in custody.

The assistant manager told police a customer came into the store and purchased some pants. The customer's daughter then started asking how much she paid for everything -- and wanted the items returned for a refund. The daughter indicated the assistant manager "had an attitude, and always does when she comes in." 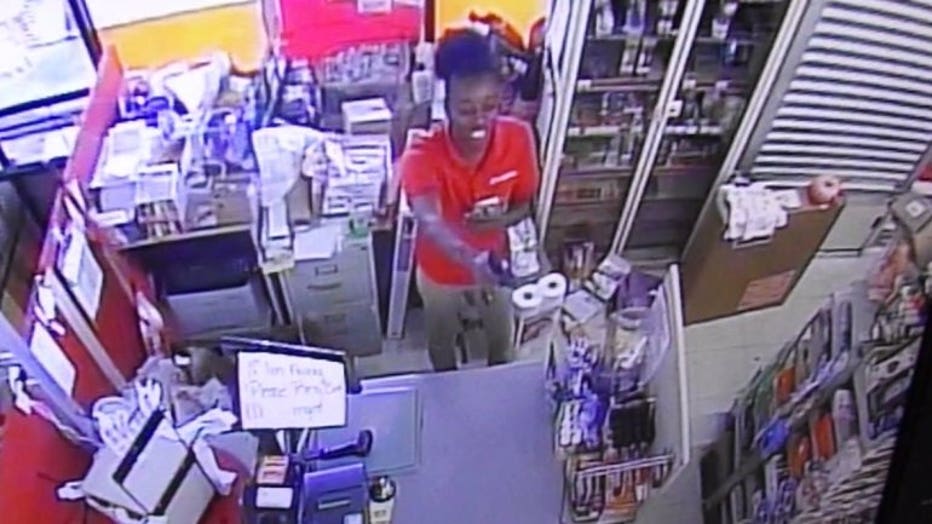 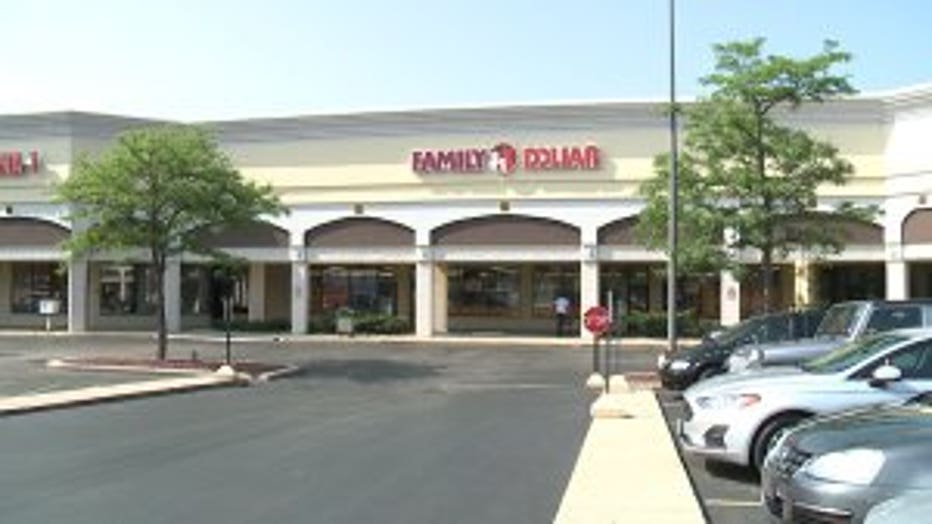 Police noted in the incident report that the assistant manager had a valid Wisconsin concealed carry permit, and said she carries the gun at work, especially when she closes alone. Family Dollar official said the company has a no weapons policy.

The assistant manager was later cited for municipal disorderly conduct. The same citation was issued to the daughter.