SHEBOYGAN -- A homeless man was arrested after investigators said he went for a joy ride on a stolen sailboat in Sheboygan. Police said they've never seen a crime quite like this -- especially since they said the man was drunk when he sailed away.

He made it about four miles away from the marina before someone at the power plant down shore noticed the vessel adrift and called police. 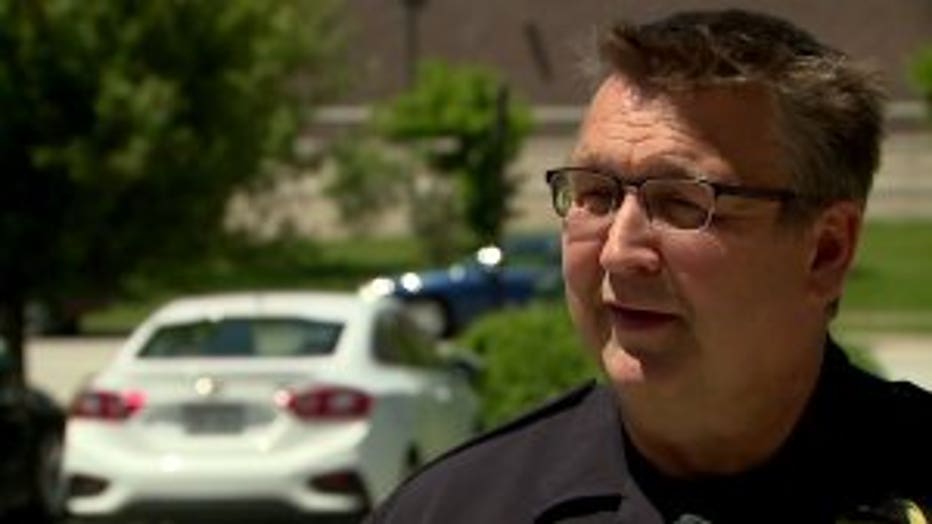 After somehow navigating through the Sheboygan Yacht Club marina Saturday, June 15, police said the man, 51, set sail on Lake Michigan in a 40-foot sailboat worth nearly $500,000 -- that didn't belong to him.

"I can't remember the last time we had a boat stolen out of the harbor," said Lt. Mike Williams with the Sheboygan Police Department.

Lt. Williams said the boat caught the attention of some workers at the power plant four miles down shore, where it ran aground. When investigators went to check it out, they called the Coast Guard. 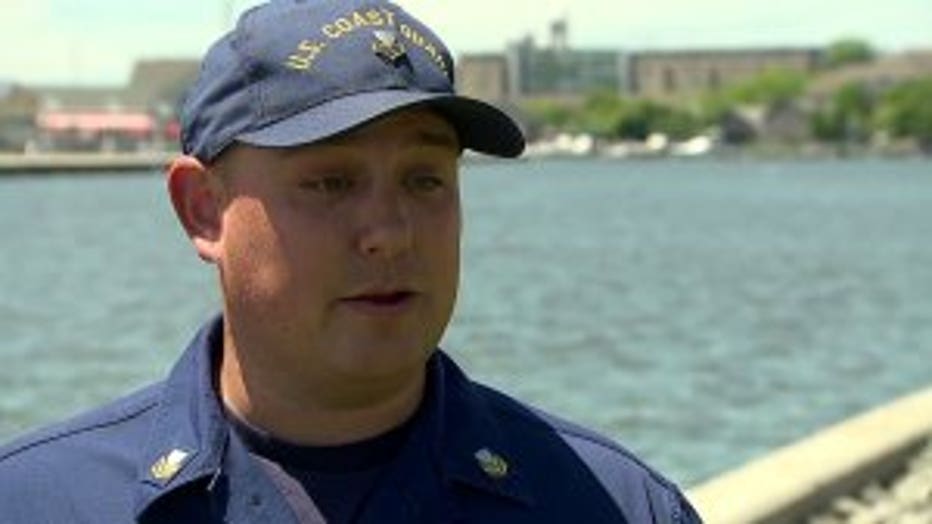 "Once we started talking to him, we kind of realized that he wasn't very familiar with the boat," said Tyler White, petty officer, 1st class, U.S. Coast Guard.

White said the man could not provide an ID, and they found booze aboard the boat.

"He had been drinking apparently the night before -- heavily," said White.

This wasn't just any sailboat. 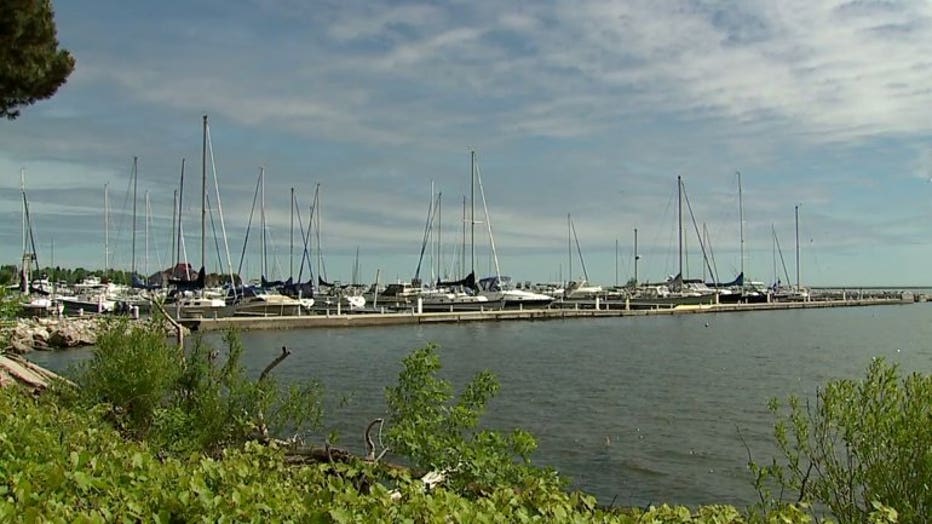 Police said the owners of the boat, a local sailing education group, made it easy for this crook.

"The boat was accessible, and the keys were left in it. They were able to operate the boat," said Lt. Williams.

The man was expected to make his initial appearance in court on Tuesday, June 18.