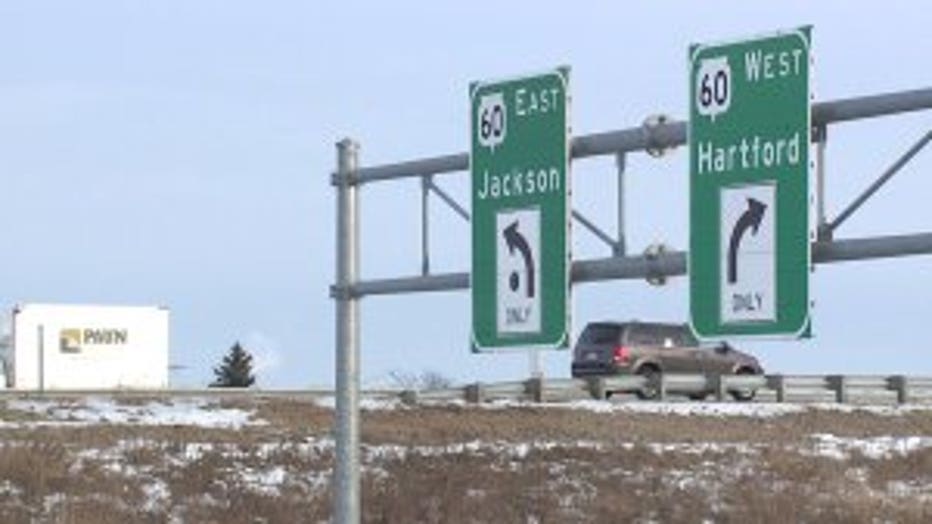 WASHINGTON COUNTY -- Along U.S. Highway 45 in Jackson, the aftermath of a wild ride lies mangles near the offramp at Highway 60.

Investigators say the 22-year-old West Bend man behind the wheel was speeding in a stolen vehicle -- and had a warrant out for his arrest.

An officer spotted the stolen vehicle traveling southbound on U.S. 45 when the suspect lost control of the car, hit a guardrail and was seriously injured. He was driven to West Bend and, later, flown to Froedtert Hospital via Flight for Life. 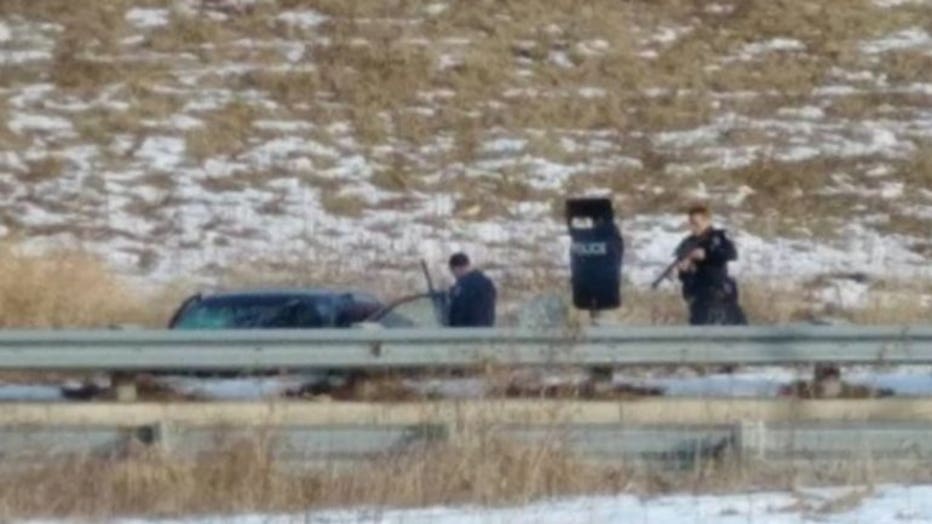 Photos from the scene showed officers approaching the vehicle with a tactical shield and guns drawn.

The Waukesha County Sheriff's Office accident reconstruction team was called to the scene, along with the sheriff's deputies and the Jackson Fire Department. Authorities closed the ramp for several hours as their investigation began, trying to understand exactly what happened.

Officials did not specify what the man's arrest warrant had been issued for. His condition is not known at this time. 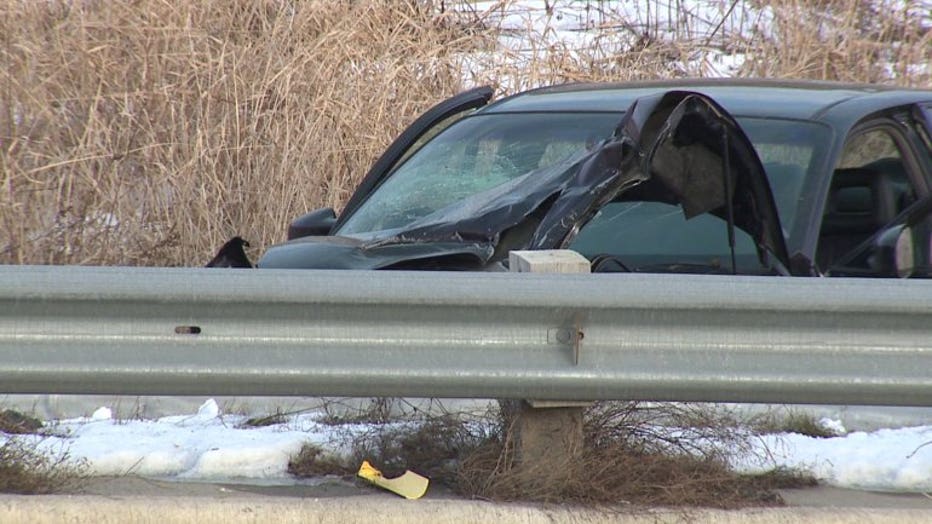 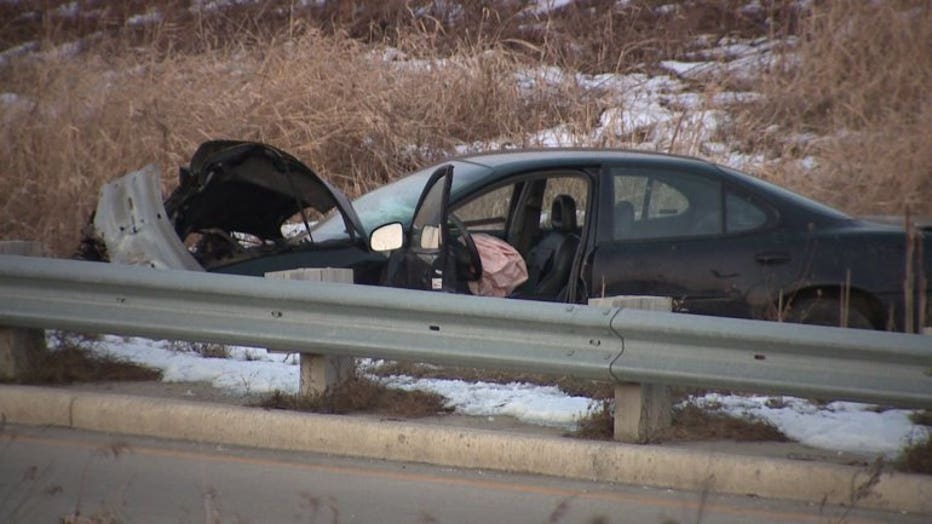