As officers approached the vehicle, they observed weapons and smelled marijuana emanating from the vehicle.

The driver, a 24-year-old man, was arrested for bail jumping.

The passenger, a 23-year-old man, was arrested for endangering safety by use of a dangerous weapon.

It is unclear exactly what type of weapons, and precisely how many weapons were recovered. 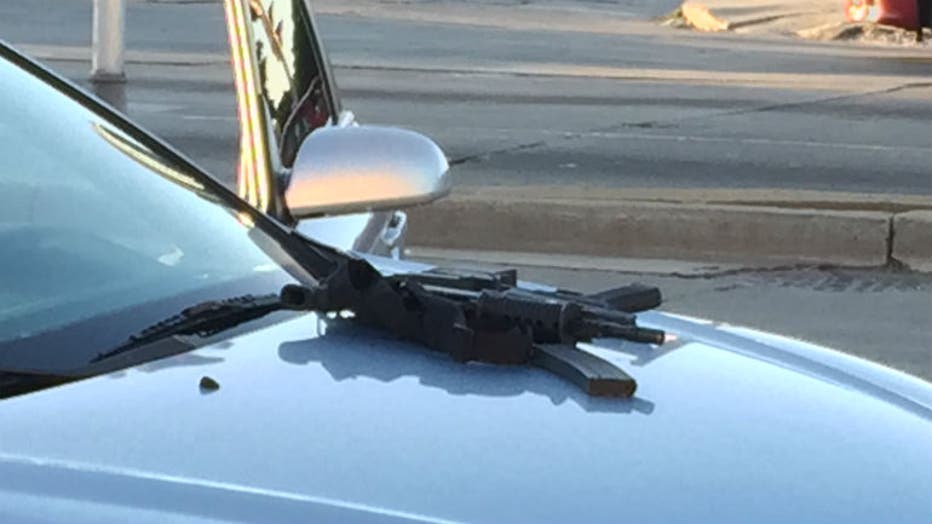 No further details have yet been released by the Milwaukee Police Department.