Officers were dispatched to the neighborhood near Green Bay and Teutonia shortly after midnight.

Milwaukee police have determined that the 33-year-old man shot the 26-year-old woman before shooting himself. 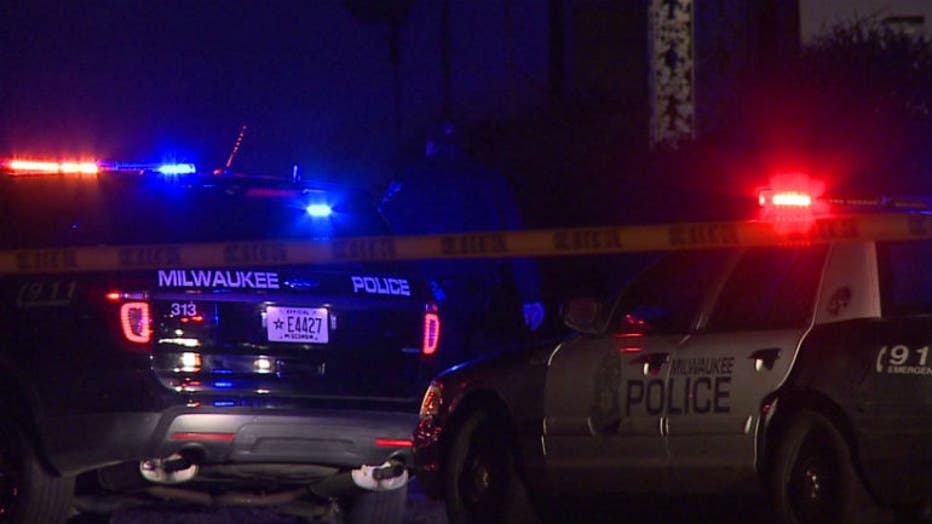