MILWAUKEE -- Milwaukee police were on scene of a report of a person in the Kinnickinnic River near 1st and Chase Wednesday night, April 5th.

Police received reports around 9:00 p.m. that a man had fallen into the Kinnickinnic River.

The Milwaukee Fire Department’s Dive Team responded to the scene and deployed several rescue divers into the river via boat. 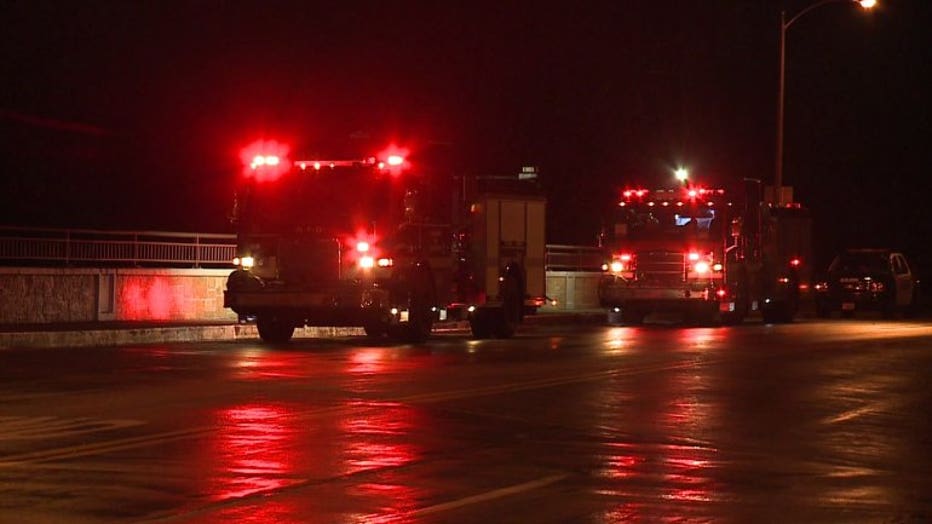 The river was searched for several hours in an attempt to locate and rescue the individual.

Officials say no one was found in the water.

Milwaukee police will continue to investigate. 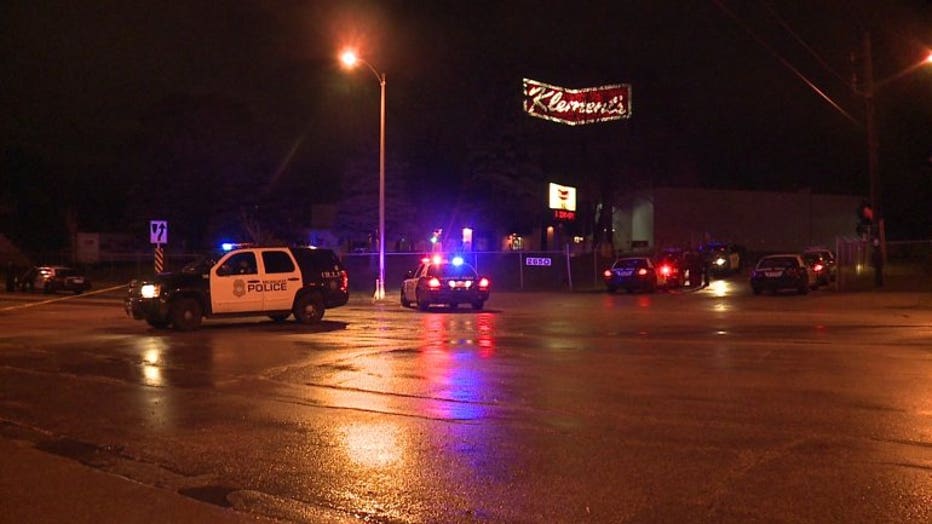