Police: Bullet penetrates window of MFD station near Teutonia and Locust when shots fired in area

Police: Bullet penetrates window of MFD station near Teutonia and Locust when shots fired in area

It happened around 6:45 p.m. as the firefighters at Station 30 were getting dispatched to a car fire. Firefighters reported hearing a loud noise, but in the rush of responding to the call, didn't have time to investigate the cause. 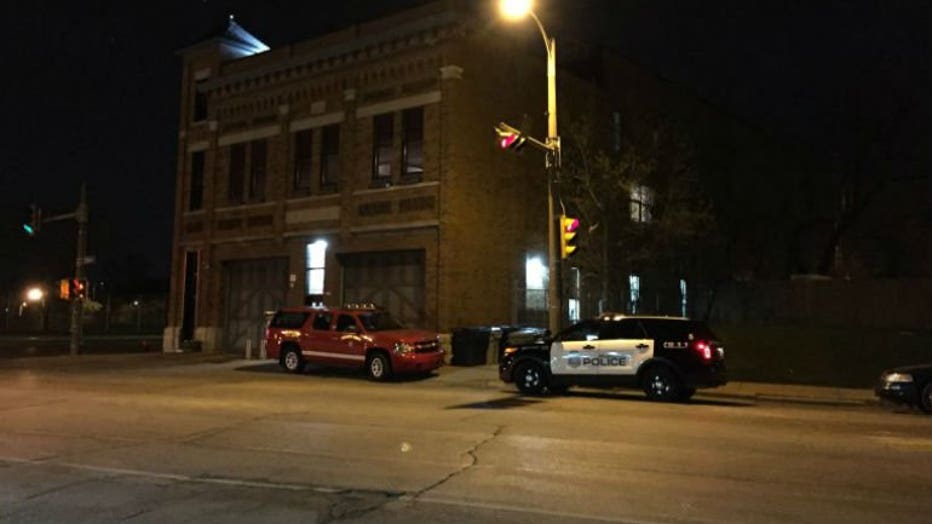 When they returned, they found shattered glass and the punctured window.

Police said they do not believe the station was the intended target. No one was hurt at the station, and no equipment was damaged.

MPD is investigating a report of three shots being fired in the area. 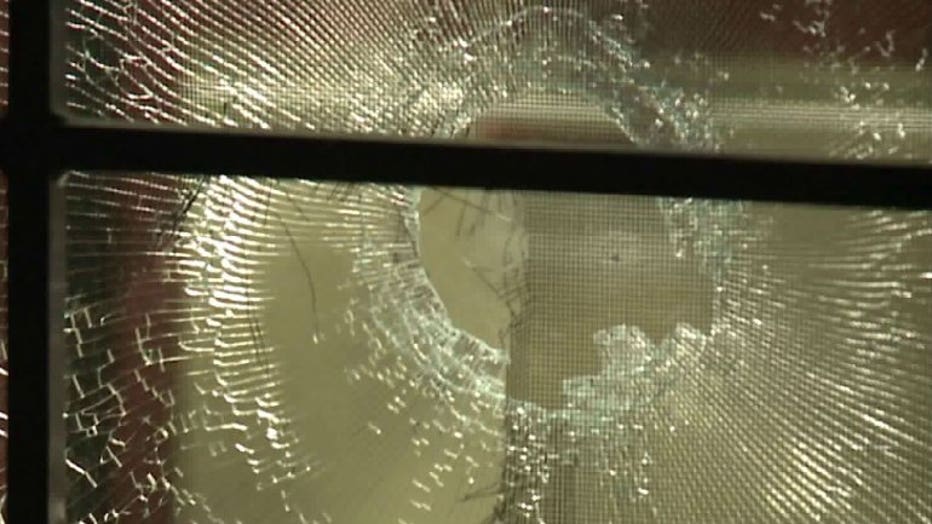 In February, a similar situation unfolded at the fire station near 30th and Locust.