MILWAUKEE -- One man was taken into custody after police say he robbed the BMO Harris Bank located near 70th and Greenfield Avenue in West Allis, fled the scene, and crashed his getaway vehicle on Milwaukee's north side on Wednesday morning, April 5th.

According to West Allis police, around 10:00 a.m., a man wearing all black clothing robbed the bank and possessed a firearm. The suspect fled eastbound in a white vehicle.

Police located the suspect a short time later and he fled from officers. Authorities found the vehicle crashed near Grant and Wright Street. The suspect fled on foot from the vehicle, but was apprehended by police. 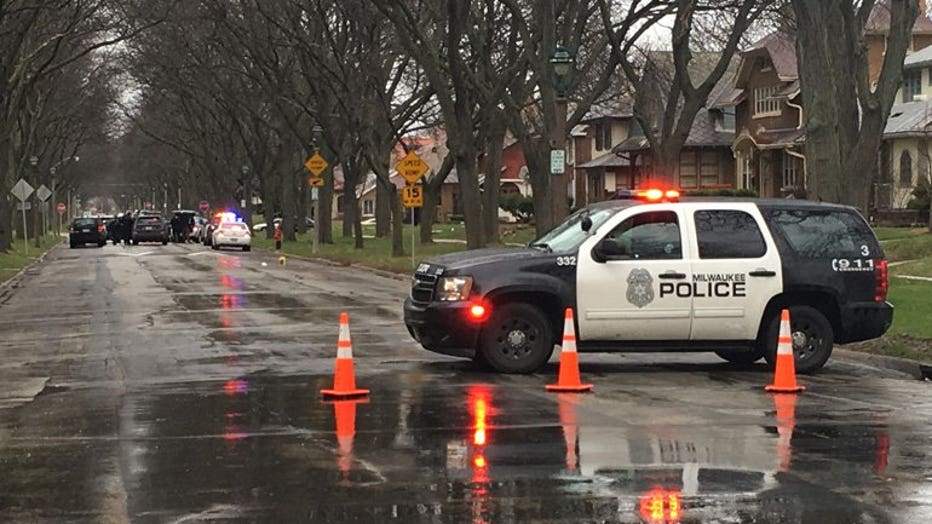 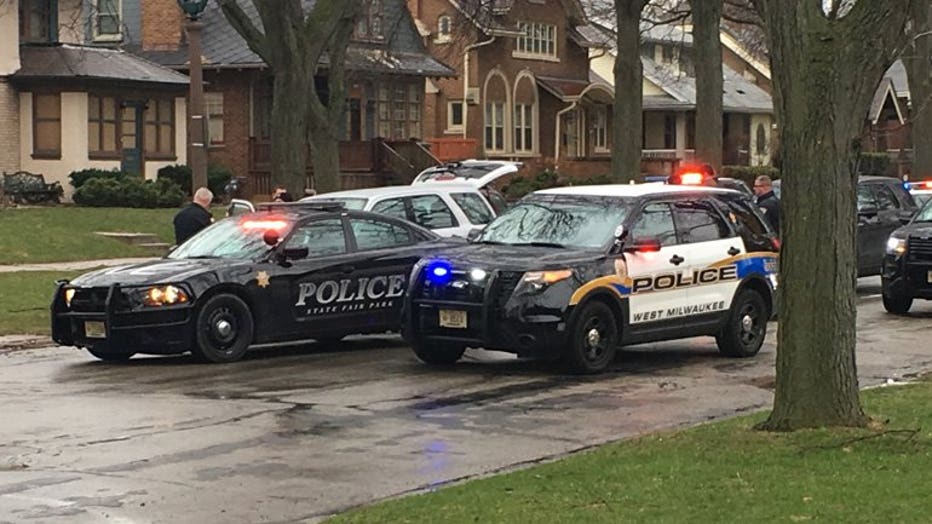 Police are not searching for any other suspects at this time.