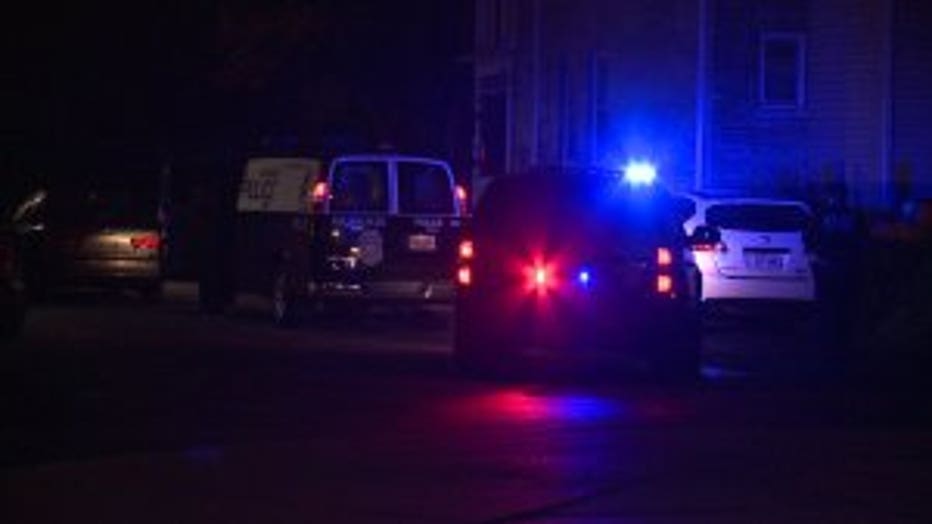 Police say officers were pursuing a vehicle taken during an armed robbery/carjacking.

The pursuit began near the intersection of Dr. Martin Luther King Drive and Center Street, and it ended in the area of Oakland Avenue and Edgewood Avenue.

The two people were then taken into custody after police say they bailed from the vehicle.