MILWAUKEE -- Milwaukee police say they have made an arrest in a fatal crash that happened near 33rd and Walnut on Thursday evening, April 19. However, they are seeking at least two other subjects who were seen fleeing from the vehicle.

Those photos below include shots of those subjects. 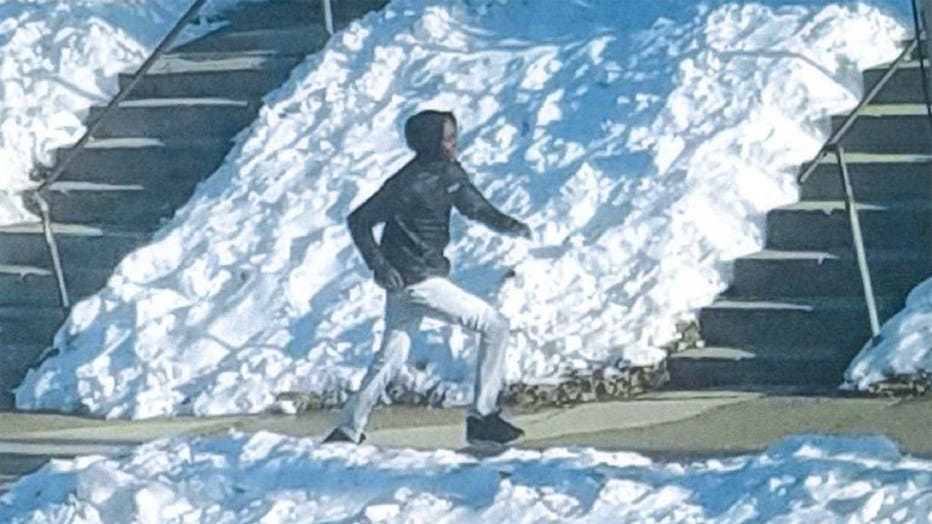 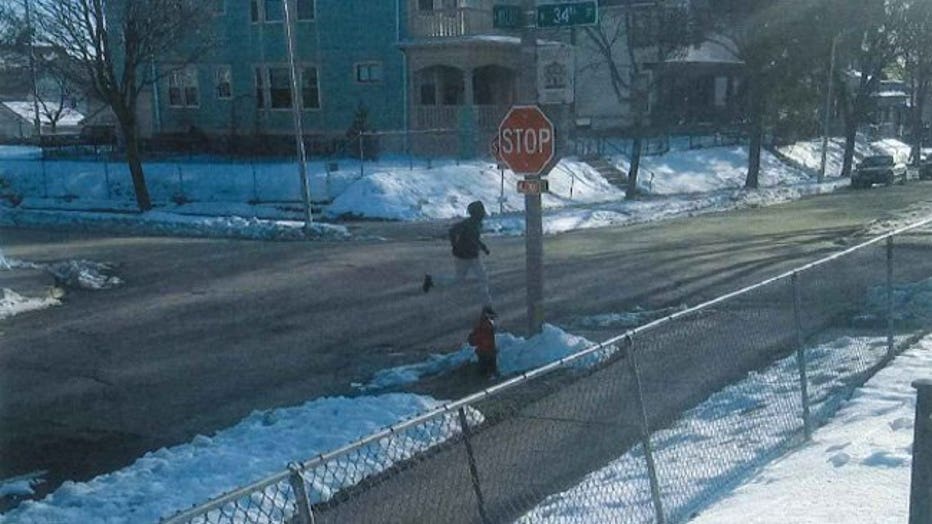 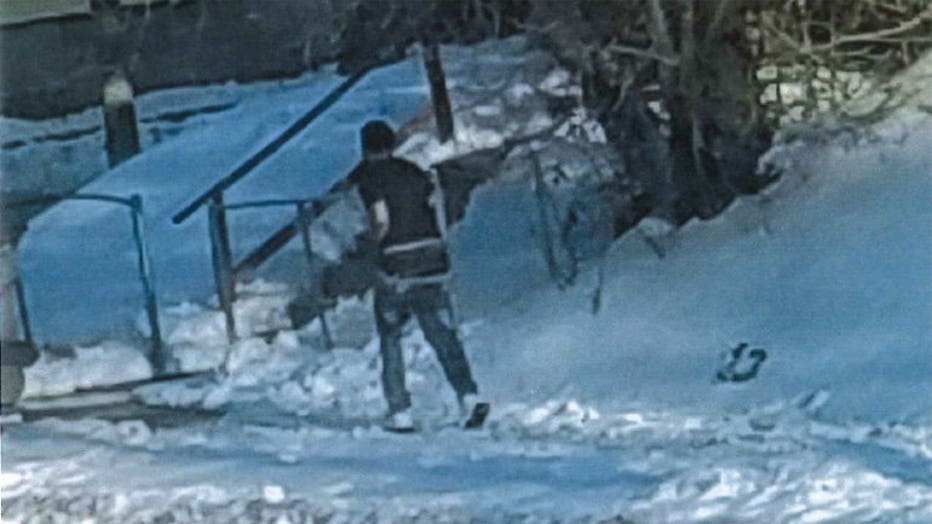 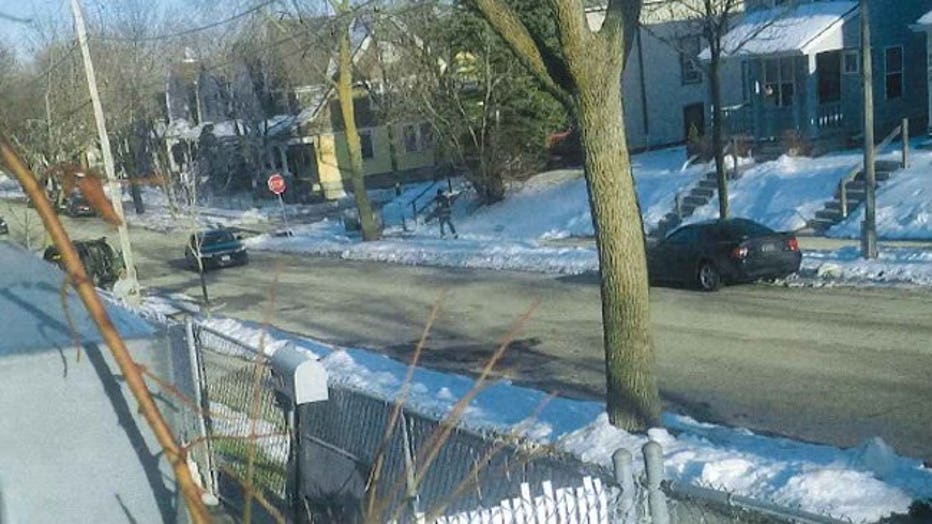 One person is dead and another is in critical condition following that crash around 6:10 p.m. Thursday. 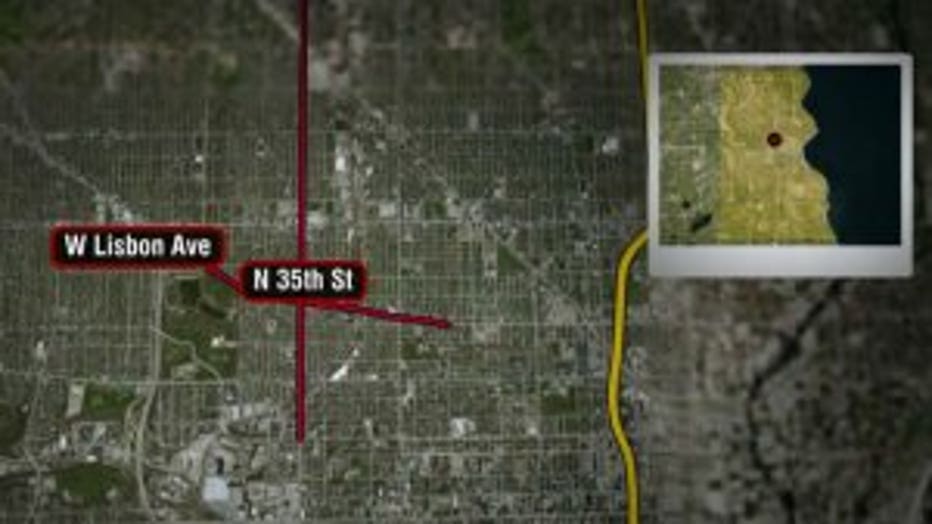 According to police, a subject was driving a stolen 2003 Jeep Liberty west on W. Walnut Street at a high rate of speed.  The subject failed to stop for a stop sign at N. 33rd Street and collided with a northbound 2015 Hyundai Sonata. The Hyundai then left the roadway and collided with a home.  The occupants of the Jeep fled the scene of the crash on foot.

A 65-year-old woman, who was the front passenger of the Hyundai, suffered fatal injuries during the accident. The Milwaukee County Medical Examiner's Office has identified her as Sylvia Tiwari.

"She was like a mother, a mentor, a pastor. When they took her, they definitely took a part of me," said a co-worker of Tiwari.

Debris in the road belonged to the car that was carrying Tawari and her daughter Latrece Hughes, now in critical condition.

"She left the daycare at 6 o'clock and at 6:10 p.m., we saw this on the news," the co-worker said. "It's painful, but she meant everything to me. I needed just five more minutes with her."

The Milwaukee Police Department is investigating if the Jeep was the target of a vehicle pursuit that was initiated and terminated by the Suburban Violent Crimes Task Force. The Jeep was not actively being pursued at the time of the accident.