MILWAUKEE -- Milwaukee police on Wednesday, May 6 announced an arrest after a shots fired incident near 34th Street and Greenfield Avenue that began Monday evening, May 4.

Police said shortly after 5 p.m., officers conducting an investigation in the area encountered a man who was armed with a pistol. When they tried to stop him, he fled -- and a pursuit ensued. As officers gave chase, police said the man fired at them. No officers were injured, and police said officers did not return fire.

A man, 36, was arrested, police announced Wednesday, with  charges being referred to the Milwaukee County District Attorney’s Office.

Anyone with any information was asked to please contact police at 414-935-7360 or Milwaukee Crime Stoppers via telephone at 414-224-TIPS. 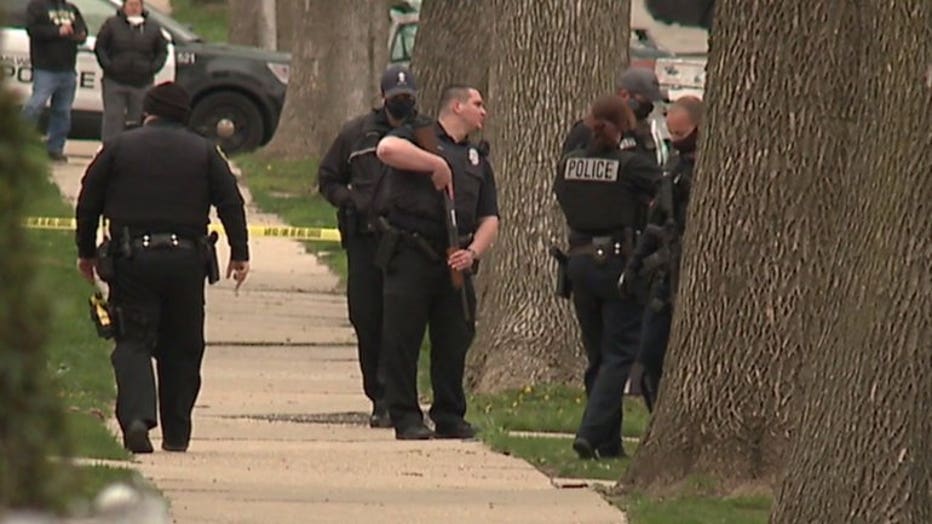