MILWAUKEE -- Milwaukee police and fire officials responded to the area near Kern Park (near Capitol Drive and Humboldt Boulevard) Sunday afternoon, Sept. 1. On Monday, Sept. 2, police confirmed an arrest was made for possession of narcotics.

Officials were called out around 2:15 p.m. Sunday.

MFD officials said a van near the park may have had some hazardous materials inside.

Police and fire officials were investigating. 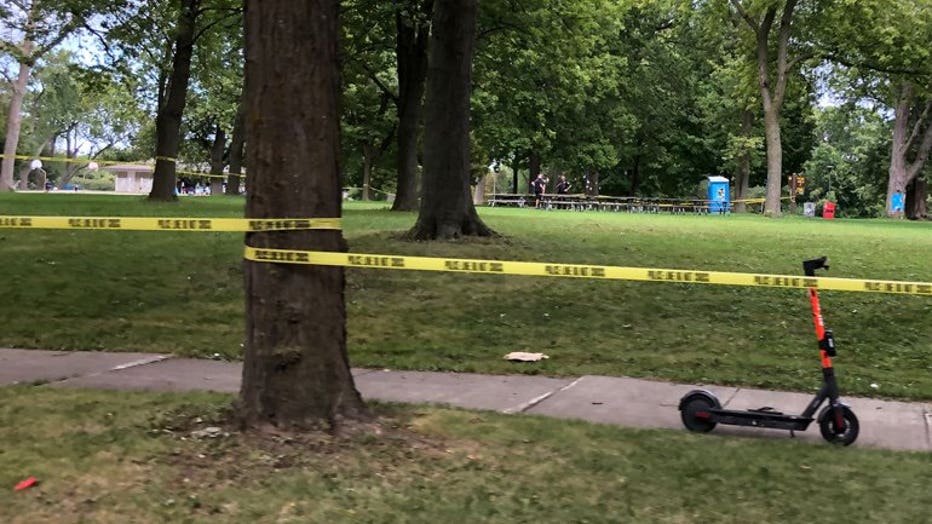